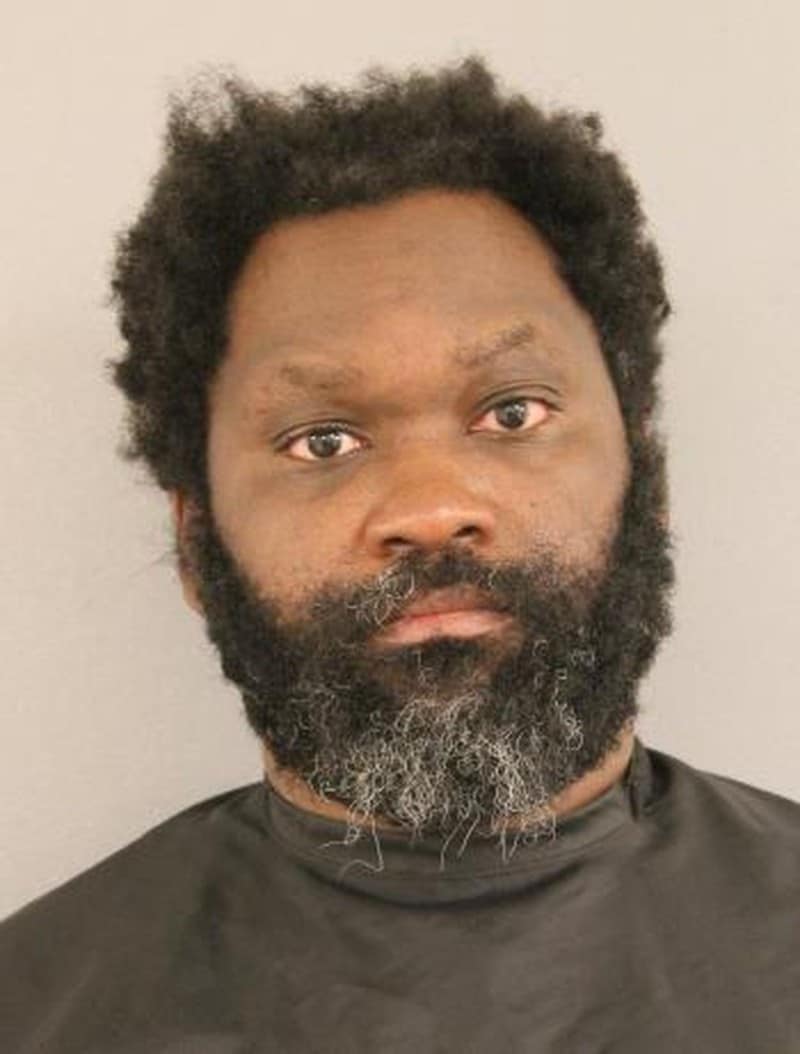 A Houston man was convicted Friday of multiple charges related to a series of robberies in Texas and Ohio from 2014 through 2015.

According to a Justice Department news release, 40-year-old Marvin Lewis, who represented himself during the trial, was found guilty of one count of conspiracy to interfere with commerce by threats or violence; seven counts of interference with commerce by threats or violence; 12 counts of money laundering; four counts of possession of a firearm in furtherance of a crime of violence; and one count of being a felon in possession of a firearm.

Evidence presented at trial showed Lewis was responsible for 13 robberies and attempted robberies over a two-year period beginning in November 2014. Lewis’ targets included several jewelry stores throughout the Austin and Houston area and one in Ohio.

Lewis was also found to have made deposits under $10,000 to avoid having to report the currency transactions and also carried out other financial transactions, such as gambling and purchasing a 2010 Porsche Panamera, to try and conceal the sources of the cash.

Law enforcement authorities in Austin also arrested the man Lewis hired to commit the robberies in Texas. At the time of his arrest, the man, 38-year-old Brandon Grubbs, possessed a pistol Lewis had given him.

Grubbs pleaded guilty to one count of conspiracy to interfere with commerce by threats or violence and one count of possession of a firearm in furtherance of a crime of violence. He faces up to life in prison.

Lewis also faces up to life in prison and is scheduled for sentencing on Sept. 13.