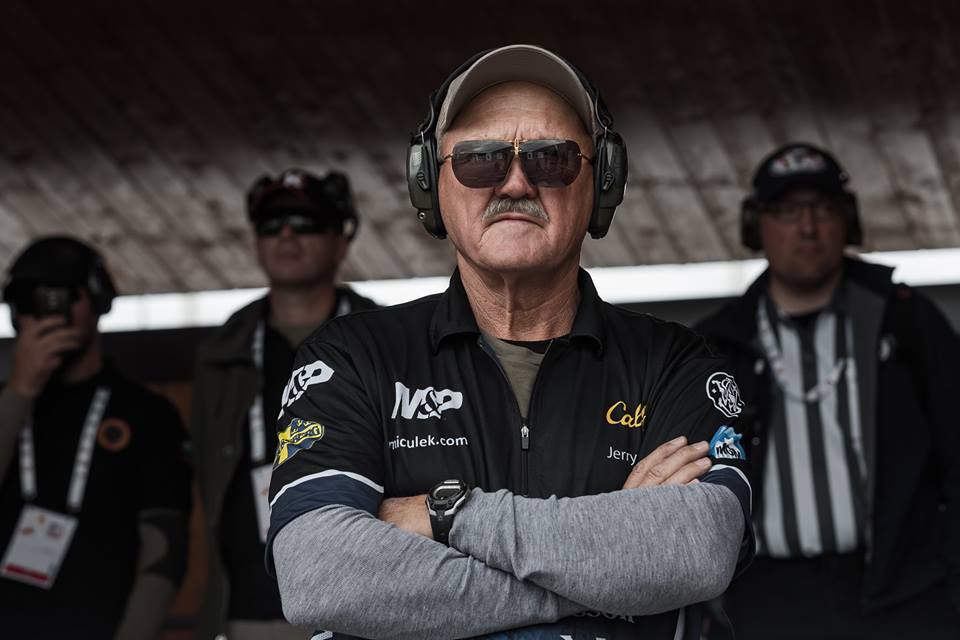 Jerry Miculek along with his wife Kay and daughter Lena picked up a wagon load of trophies and medals in Russia this week. (Photo: Kalashnikov)

The first Rifle World Championship in IPSC history was held in Russia this month, and apparently, Miculek had to show em how it was done.

The competition, which was open to professional competitors from all over the world, was sponsored by a number of European gun and ammo giants such as RWS, Kalashnikov, Barnaul, and others, but the visiting American competitors augmented heavily by Jerry Miculek and company, placed well in the land of Kalash.

Jerry visited the Kalashnikov factory to see how the magic was made before clocking in and returning the favor by earning five 1st place trophies and 10 Gold Medals with his wife and daughter. 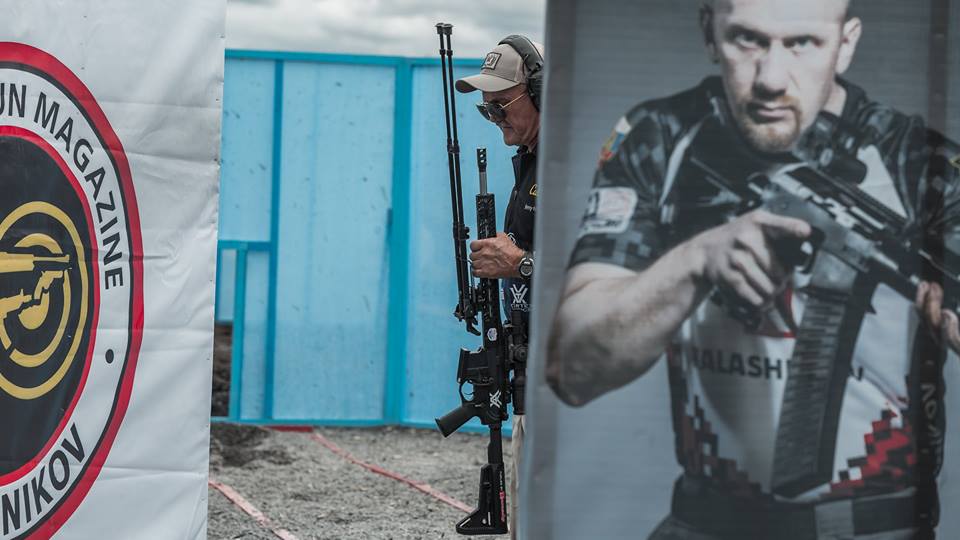 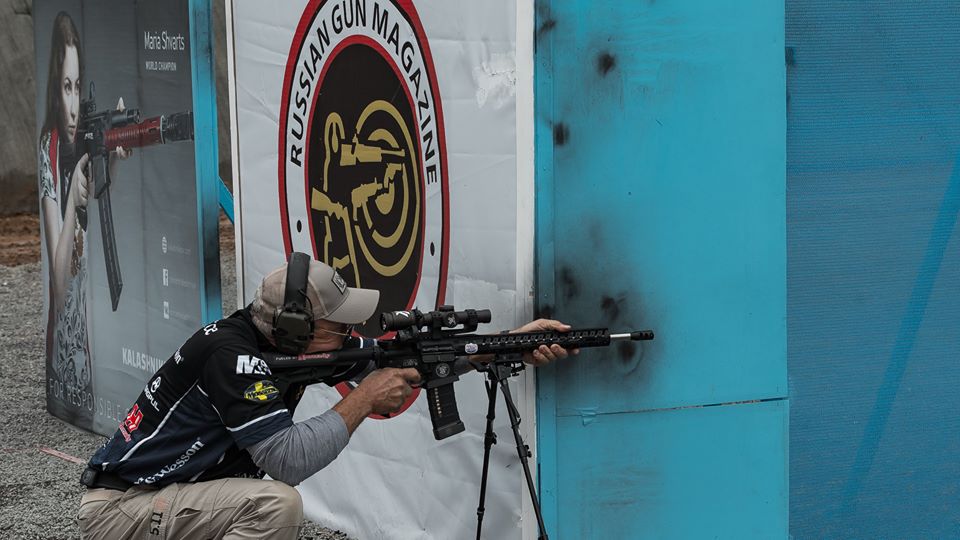 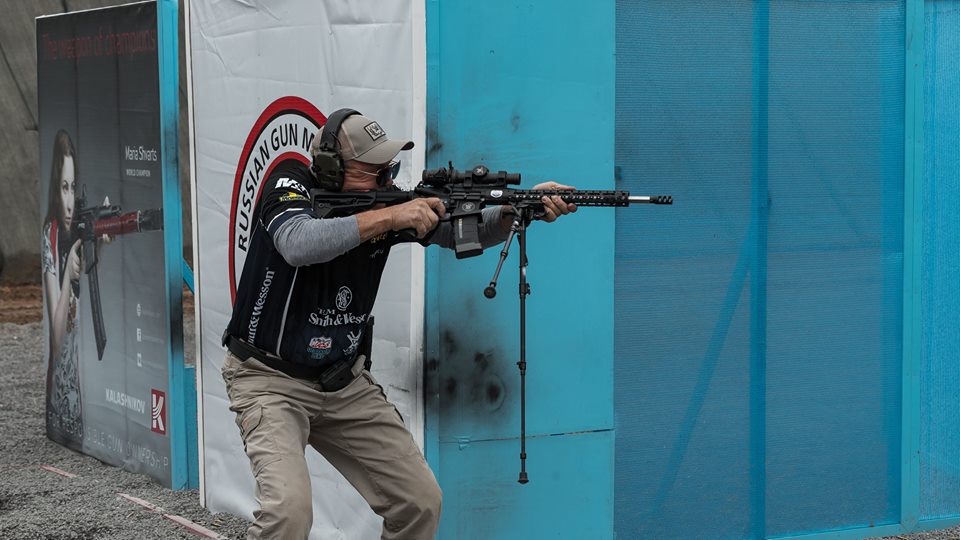 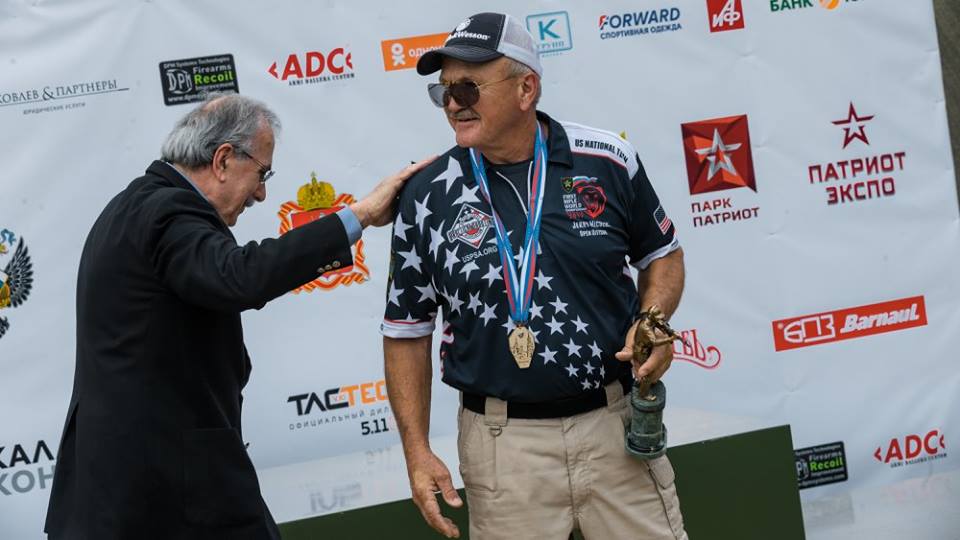 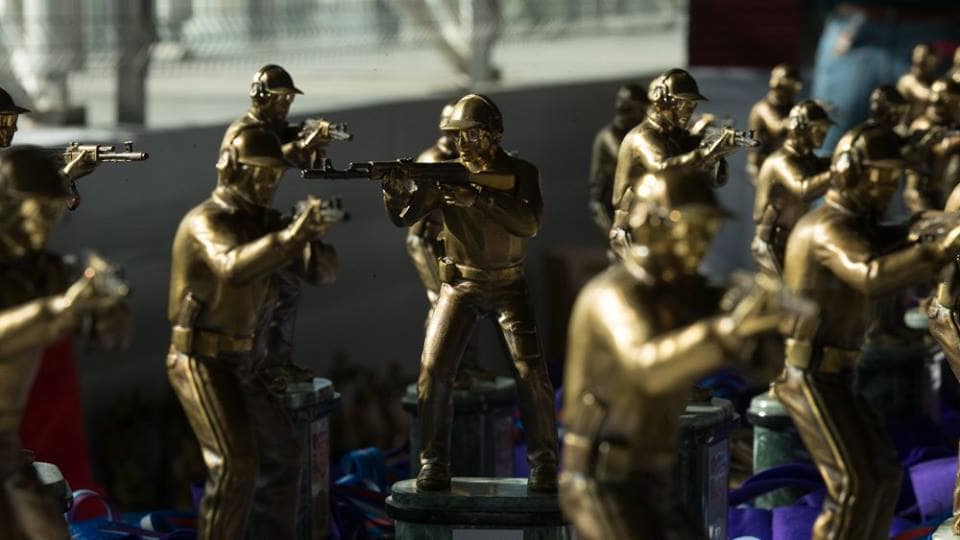 “In all my accomplishments and 40+ World titles I believe the first IPSC World Rifle Championships in Russia stands out as the one for which I am most proud,” Miculek said. What made it so special and meaningful is that along with me, my wife Kay and daughter Lena also had successful matches.”

Other Americans that stood out were Timothy Yackley — who held an impressive 10th overall in open semi-auto out of 357 competitors, Brian Nelson, Ashley Rheuark, and Jose “JoJo” Vidanes who grabbed first in seniors open semi-auto. The events featured almost 600 competitors overall, from 40 nations, showing the increasing acceptance and popularity of practical shooting disciplines on the world stage.

Full results of the Rifle World Championships are here.