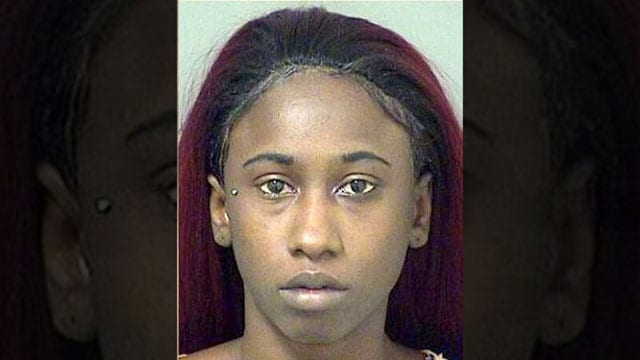 A 34-year-old mom from Florida was arrested last week after her 3-year-old child pulled a loaded gun from his toy box while authorities were at the Boynton Beach home conducting a welfare check.

Police and an investigator from the Department of Children and Families were at the home following up on reports of child neglect and drug sales. As they were talking with the mother, the child began taking toys from his toy box, but then he pulled out a 9mm, which was loaded with a round in the chamber and the safety off.

The officer quickly secured the weapon and no one was injured.

The boy’s mother, Rosalyn Renee Faniel, said the gun did not belong to her and someone else must have placed it with her child’s toys. Authorities also found a box of 9mm ammunition in a box on top of the refrigerator, as well as a scale, and a powder that later tested positive for Oxycodone.

Faniel, who already had a warrant for petty theft, now faces charges for child neglect.