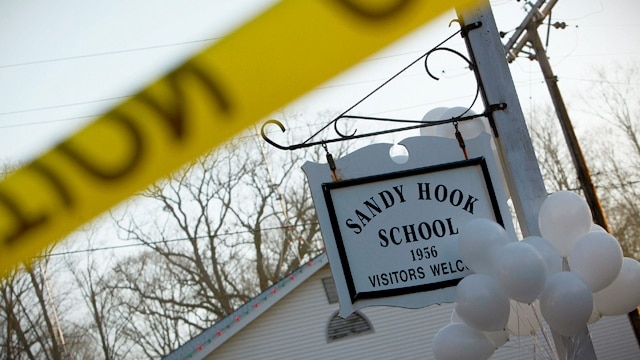 A handful of gun rights groups last month joined Remington in its defense against liability claims surrounding the December 2012 mass shooting at an elementary school in Newtown, Connecticut.

Among the arguments brought by attorneys representing families of the victims in that shooting — which included 20 children under 8 years old and six adults killed, as well as two adults wounded — was that Remington knowingly sells military-style rifles to civilians.

The gun used in the Sandy Hook Elementary School massacre was a Bushmaster XM-15, a semi-automatic AR-15 made by Bushmaster Firearms, a subsidiary of Remington.

Newtown-based NSSF argues it has a vested interest in the preservation of the hunting and shooting sports industry and works to protect companies from “lawsuits based on theories of liability that are without basis in the common law,” the group said in its amicus request.

“These lawsuits have most typically assigned blame to firearm industry members for damages caused when criminals misuse lawfully sold, nondefective firearms,” the request says. “The burden of litigating these lawsuits poses a threat to the hunting and shooting sports industry and to the constitutionally-protected right of access to firearms by law-abiding citizens.”

The 2005 Protection of Lawful Commerce in Arms Act protects gun manufacturers and licensed dealers when a firearm made or sold by one or both is used in the commission of a crime.

The plaintiffs in the case are asking for an exception to the law, placing fault on Remington for the way it went about marketing a firearm capable of doing as much damage as it did — setting a precedent that wouldn’t bode well for the firearms industry should the court find for the families.

They claim the firearms company targeted consumers like the 20-year-old “video-game playing, military-obsessed” gunman who shot up the elementary school.

“The AR-15 is not a ‘sporting rifle,’ modern or otherwise. It is not a weapon that is merely capable of assault or superior for assault. It is a weapon designed for those with the awesome power – and responsibility – to inflict mass casualties in combat,” says a 62-page brief filed by the families in March.