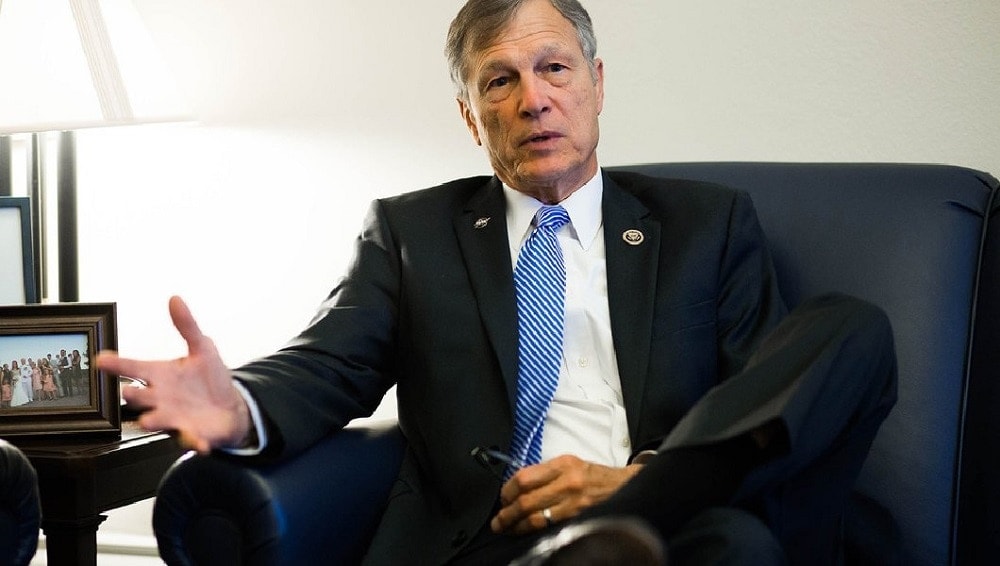 A Republican representative introduced a bill Tuesday that would allow members of Congress to carry guns while on duty.

According to a statement released by the bill’s sponsor, Rep. Brian Babin, R-Texas, under the proposal lawmakers who are trained and certified would be able to carry concealed firearms wherever they need to go while on duty, except for a few restricted areas.

“The tragic events of last week make it clearer than ever that we need to take steps to enable Members of Congress to protect themselves,” Babin said. “We also know that an even greater tragedy was averted only because of the brave actions by two armed Capitol Police special agents who happened, mercifully, to be on site. My bill would ensure rank and file Members of Congress have the opportunity to defend themselves by providing them the ability to concealed carry in nearly every scenario with only a few restrictions. With the increase in security threats to Members of Congress and our staffs, this is an important and necessary step that we must take.”

The proposal would also allow Members of Congress to try and obtain concealed carry permits, either through already established processes in their home states or through a U.S. Capitol Police training program that would be created under the bill.

Certified lawmakers would be able to carry in most places, including to and from their offices, the National Mall, schools, military bases, and federal parks and buildings.

Congress members would still be restricted from carrying firearms at National Special Security Events, other areas secured by the Secret Service, and commercial airliners.