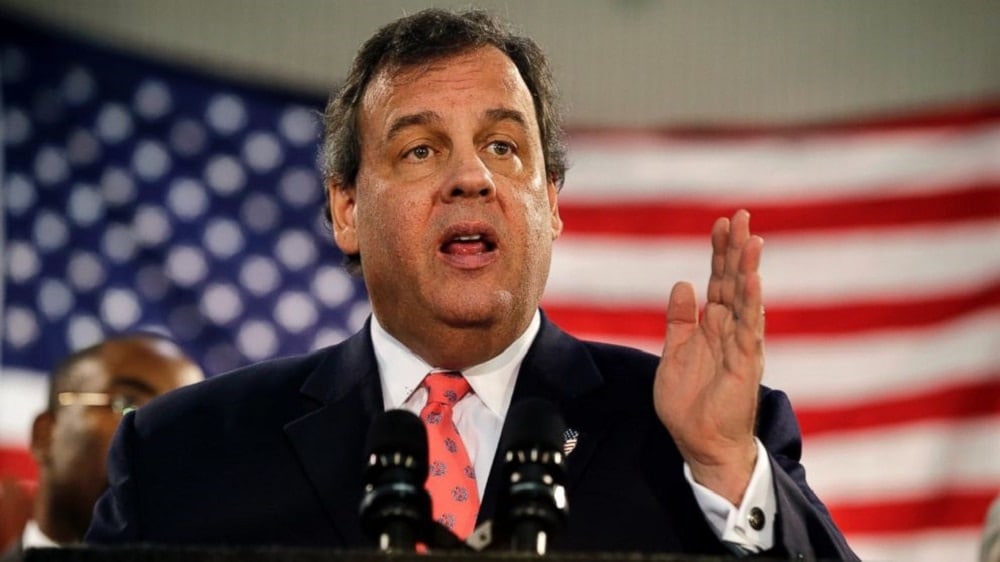 New Jersey Gov. Chris Christie announced Tuesday that he had pardoned two veterans convicted on charges of bringing their legally owned firearms into New Jersey from out of state.

The Associated Press reported one of pardons was for Michael A. Golden, 68, of New Mexico, who was arrested in November 2013 for possessing a handgun in his Mahwah Hotel. He served as an army medic in Vietnam and received a Purple Heart.

Golden was fined and sentenced to one year probation, which he served in New Mexico, where he had legally purchased the firearm.

The other pardon was for James Michael Thaddeus Pedersen, 42, director of Veterans Services in Moore County, North Carolina. Pedersen was arrested in July 2014 after being found with a gun during a traffic incident in Runnemede.

Pedersen, who served as a corporal in the Marine Corps, was also fined and sentenced to probation, which he served in his home state of North Carolina.