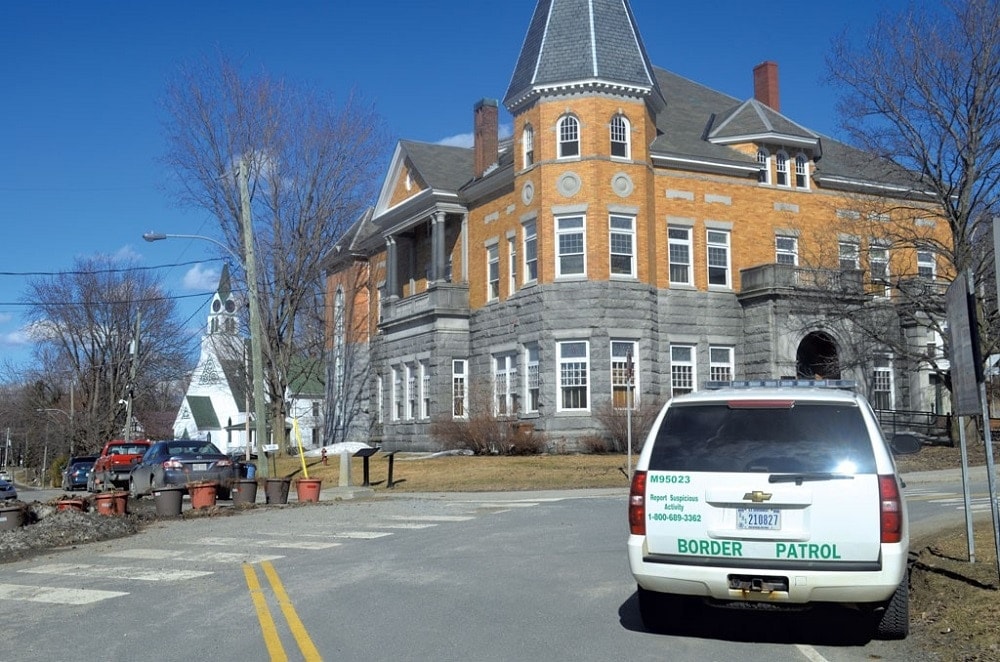 A Quebec man has been extradited to Vermont on multiple federal firearms charges, including smuggling guns from the U.S. into Canada.

Charges brought against 40-year-old Alexis Vlachos by a grand jury in 2015 contain a total of five counts, according to a news release from the Justice Department.

The charges allege Vlachos conspired to smuggle around 100 handguns from the U.S. to Quebec without the proper munitions permit, exported specific handguns without a permit and illegally possessed specific guns in the U.S. while being in alien status.

Vlachos allegedly worked from July 2010 to April 2011 with Annette Wexler and another co-conspirator, who bought handguns from licensed dealers in Florida in order for Vlachos to smuggle them from Vermont into Quebec.

In March 2011, Wexler and the co-conspirator traveled to Derby Line, Vermont with a backpack filled with handguns and hid the backpack in the bathroom of Haskell Free Library. Vlachos then walked from the Quebec border to the library and smuggled the guns back into Quebec without going through the port-of-entry.

Wexler has pleaded guilty to unlawful exportation and lying to federally licensed firearms dealers in order to purchase the guns for Vlachos. She is scheduled to be sentenced July 25.

Vlachos pleaded not guilty on June 5 and will he held in custody until trial. If convicted, he could face 20 years in prison.