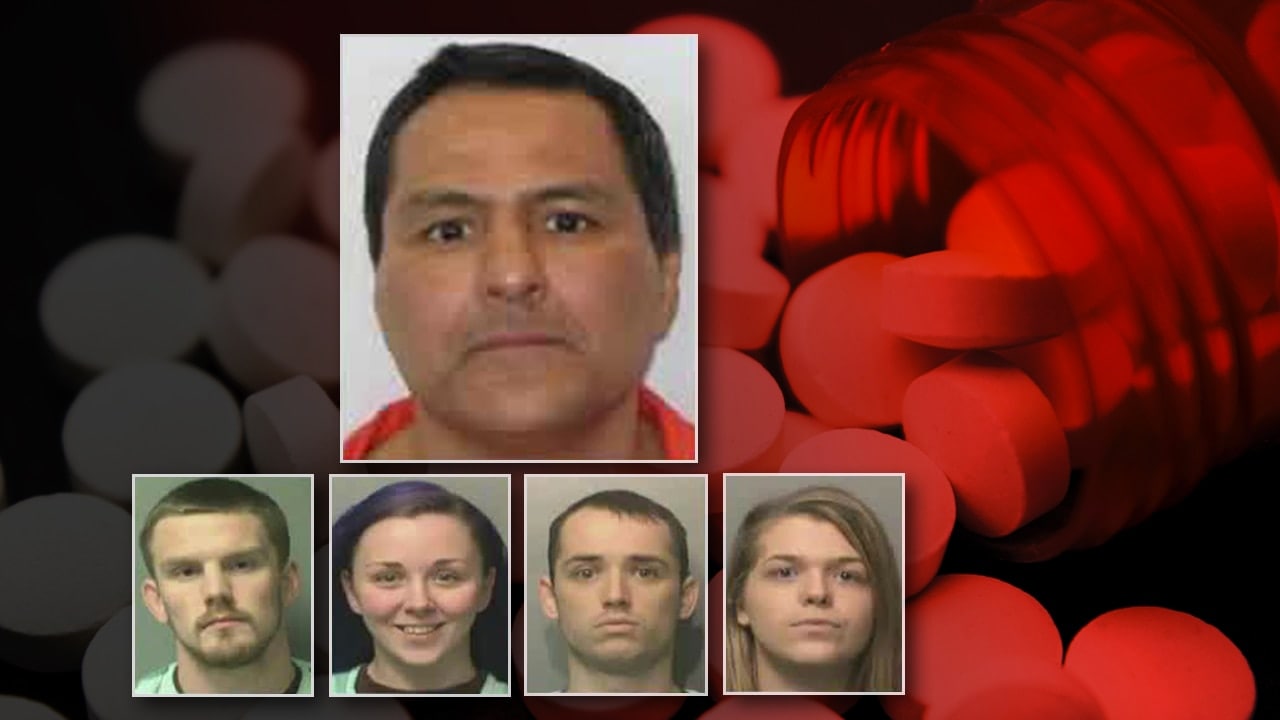 A 57-year-old man from Des Moines, Iowa, was sentenced to serve 151 months in prison followed by three years of supervised release for drug distribution charges that authorities say are related to a string of armed robberies.

According to court documents, Martin distributed Dilaudid to Hamilton, who in turn supplied it to Coe, as well as Shelly Avery and Chris Avery, who are brother and sister. Authorities say the distribution of the drug led to at least 17 robberies in the Des Moines area over an 8-month period, as the defendants committed the crimes in order to obtain cash to purchase additional drugs.

The majority of the robberies were committed at various gas stations as employees were held at gunpoint. Coe and Shelly Avery are accused of being the lookout and getaway driver.

The five defendants were arrested and charged in November 2016. Following the arrests, Heather Shannon, who is the mother of Shelly and Chris Avery, called it “an embarrassment.”

“I raised my children not to be like that, and they never were until they got on the drugs,” Shannon told reporters, noting that both of her children are heroin addicts and she has tried – without success – for years to get them help.

But Shannon said her case is not unique.

“It’s not just my kids,” she said. “It’s all these kids out here that are on this drug.”

Shannon said Christopher was once a star wrestler and Shelly a star softball player in high school, but now both are faced with going to federal prison.

“These are kids that have everything going for them in their life, and then just got hooked on that one drug and it takes their life,” Shannon said.

The Department of Health and Human Services cites opioid abuse as a “serious public health issue,” claiming the lives of over 33,000 people in 2015 alone, roughly the same number who die by gunfire. That same year, an estimated 828,000 people used heroin, 135,000 for the first time.