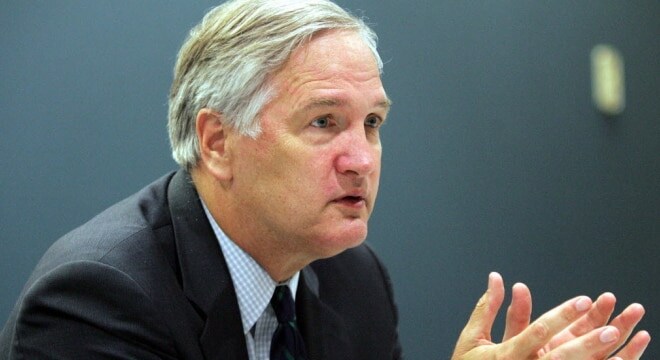 U.S. Sen. Luther Strange reached out to the National Rifle Association to obtain firearms training for lawmakers on Capitol Hill in the aftermath of an attack on House Republicans.

“As an NRA member and your good friend, I am writing to ask the NRA, as the largest provider of firearms instruction and safety training in the nation, to consider offering a training program to members of Congress, their staff and other personnel that work on Capitol Hill, regardless of political affiliation, so that they have the skills necessary to survive an active-shooter situation and to safely handle a firearm,” said Strange, as reported by the Yellowhammer News. “As was proven this week, proper training can lead to the attacker being neutralized and lives being saved.”

Cox replied that the organization would be willing to provide such training.

The Alabama Republican who recently served that state as Attorney General was recently appointed by now-resigned Gov. Robert Bentley to replace the seat vacated when Jeff Sessions left to become a Trump Administration cabinet member. In his tenure as the top cop in the Heart of Dixie, Strange was repeatedly hailed by the NRA for his actions against gun free zones. Since entering Congress, he is one of only 16 senators supporting the Hearing Protection Act, one of the crown jewels of proposed gun rights legislation.

So far this month at least three bills — HR.2909, HR.2940, and HR.2945 — have been introduced to either make Washington, D.C. an enclave of national concealed carry permit recognition or to make it legal for members of the House and Senate to carry guns.