Retired cop busted with more than 200 pounds of pot 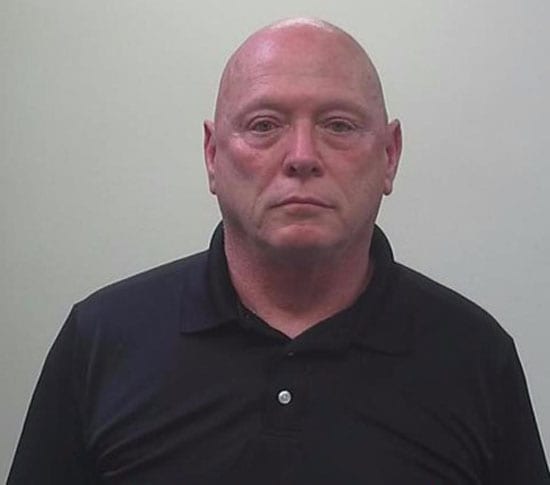 A retired detective from Decatur, Georgia, who formerly worked robberies and sex crimes, was busted with more than 200 pounds of pot during a routine traffic stop in Utah last month, according to recently unsealed court documents.

Edward Jasper Hansen, 67, was charged with felony marijuana possession, in addition to manufacturing or delivering drug paraphernalia, which is a misdemeanor.

Hansen, who retired from the Atlanta Police Department in 1994, was driving through Tooele, about 35 miles southwest of Salt Lake City, on May 23 when he was stopped for a window tint violation. The officer – noting Hansen’s trembling hands, profuse sweating, and heavy breathing – called in a K-9 unit after observing that Hansen appeared to be “more nervous than the general motoring public.”

The K-9 alerted his handler to something in the covered bed of Hansen’s truck. There, officers found numerous duffel bags and trash bags containing 222 vacuumed-sealed bags, each containing a pound of pot. They also found a large amount of cash.

According to the arresting officer, “The driver did state the money was not going to get back to him anyway so to list his Costa Rica address on the asset seizure notice form. The driver then stated, ‘It’s a game,’ and, ‘Sometimes you win and sometimes you lose. Today wasn’t my day.’ When I told him that was not a good game to play, he then alluded [sic] that due to life and kids that ‘sometimes it’s worth the risk.’”

Lt. Jared Garcia with the Georgia Bureau of Investigations said such attitudes are common in the drug trafficking trade, noting that the risk of loss is relatively low compared to the large profits they stand to gain.