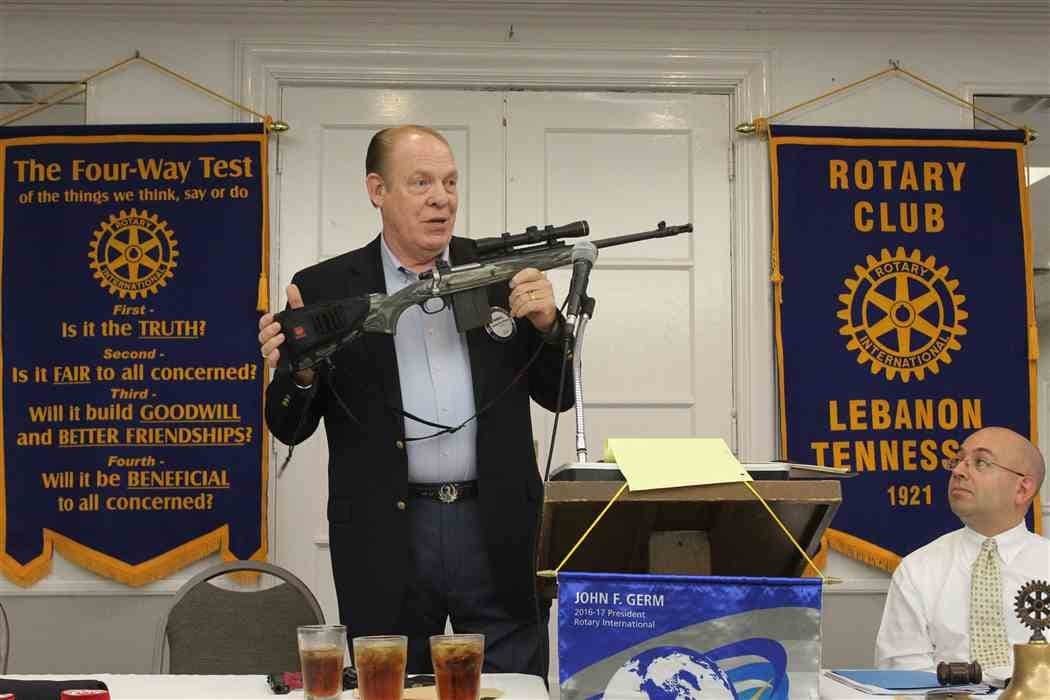 Performing a complete 180, Rotary International has reversed its  anti-firearms policies after many gun rights advocates spoke out against the rules.

The National Rifle Association’s Institute for Legislative Action reported the organization’s directors announced the reversal last week on rules that would have taken effect July 1.

Those anti-firearms policies originally announced in January would have prohibited Rotary groups from transferring, selling, or raffling firearms. The polices would have also banned the groups from being involved in events where firearms raffles or transfers occur, even if Rotary did not own the items. Lastly, Rotary groups would not have been allowed to sponsor gun shows or except sponsorship from gun companies.

After the anti-guns policies came out, many American members of Rotary voiced their displeasure loud and clear, playing a big part in the organization’s reversal.

Under the new, revised guidelines, Rotary groups can still participate in events involving sales, transfers, and raffles of guns, so long as the group does not take ownership of the items and all transfers are handled by a licensed third party.

Gun companies will be able to sponsor Rotary events, and the groups are encouraged to consult legal professionals regarding shooting events.