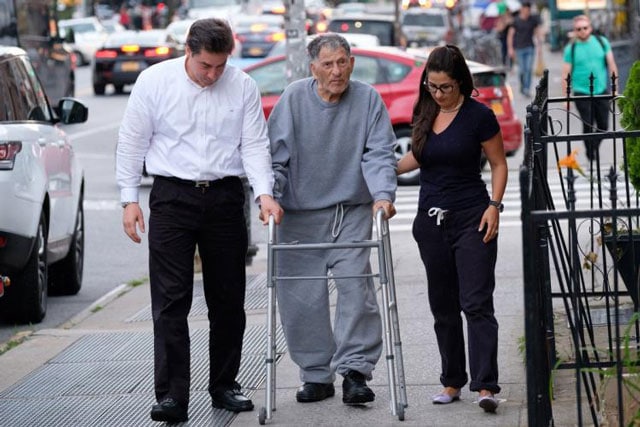 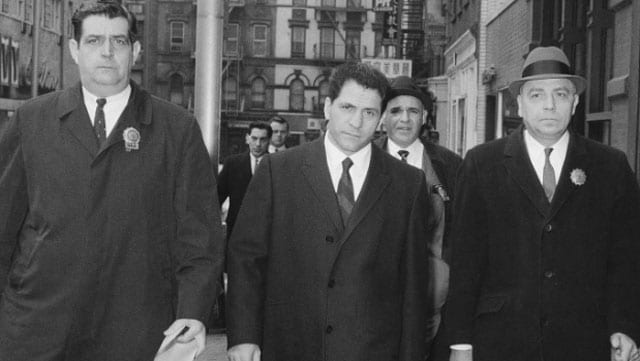 An infamous New York mobster formerly associated with the Columbo crime family was released from federal prison Friday at the age of 100.

John “Sonny” Franzese served 35 of a 50-year sentence for bank robbery and, at the time of his release, was the oldest inmate in the federal prison system.

Franzese was an old-school mobster who acquired his wealth and power by old-school means: Loan sharking and extortion, but also had numerous financial interests in several restaurants, topless bars and clubs. In addition, he’s believed to be responsible for the murder of up to 50 people, although he was never convicted of any of those crimes. Franzese was even caught on a wire talking about how to dispose of bodies.

“He’s one of a kind. There’s never been a guy like Sonny. There will never be another guy like Sonny, the last of a dying breed,” said retired FBI agent Robert Lewicki.

Franzese, who did not offer any comments to reporters, left the prison in a wheelchair and later exited a Range Rover with the aid of a walker as he made his way to spend some time with family in Brooklyn. According to his family, Franzese has very little hearing left, bad eyesight, and prostate problems, but still has an amazing will to keep living. His family said he attributes his 100 years to eating right and vitamins.