NYC DA: Concealed carry reciprocity bill ‘supported, I am sure, by ISIS’ 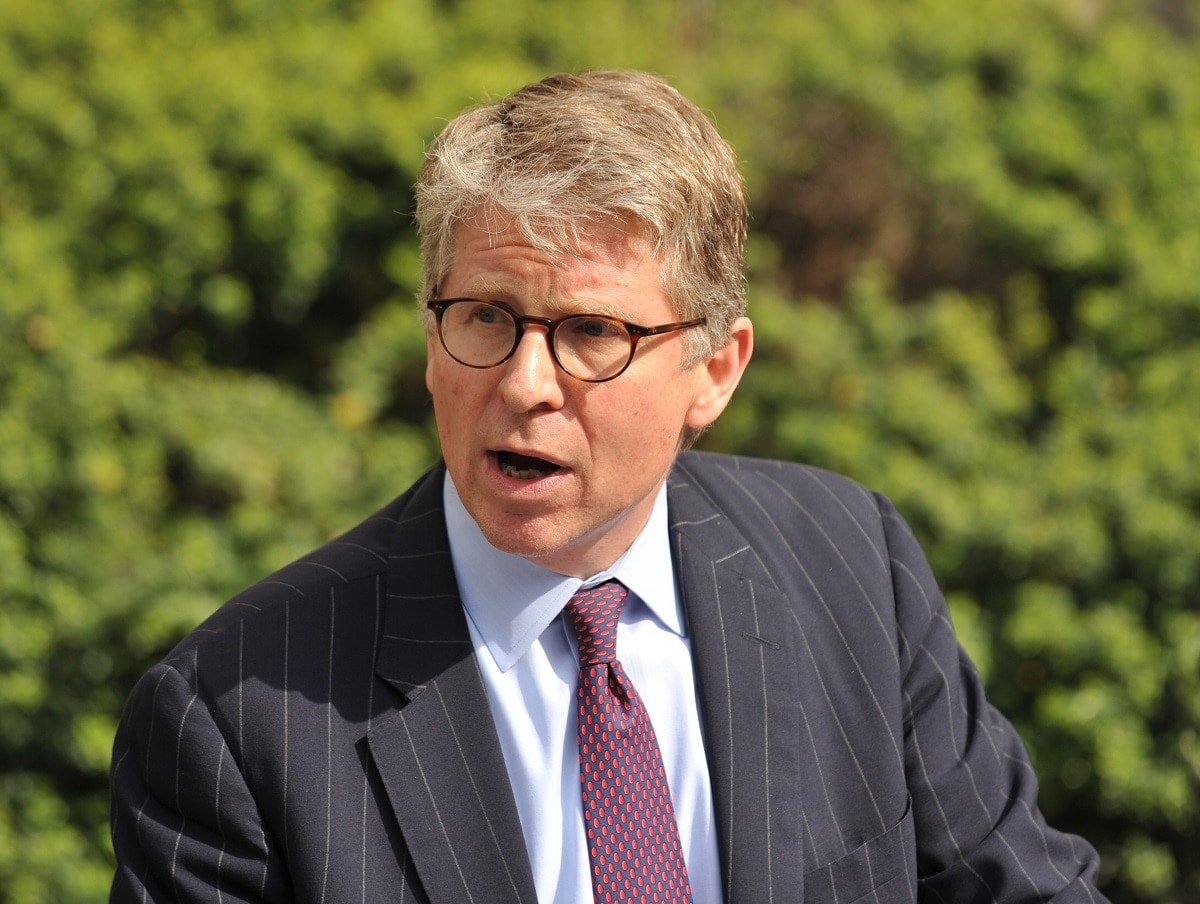 New York County District Attorney Cy Vance offered some interesting takes on the Concealed Carry Reciprocity Act this weekend, including saying the bill was most likely supported by the Islamic State.

Vance commented on the bill to radio host John Catsimatidis during a Sunday interview on AM 970 in New York. He argued the proposal, which was drafted to treat concealed carry permits like drivers’ licenses nationwide, would make New York City more susceptible to violent attacks.

“If that bill passes, I believe the safety, and the greater safety we have achieved will be at risk,” he said.

The legislation, which now has 200 co-sponsors in the U.S. House of Representatives, would amend federal law to allow lawful gun owners to carry concealed handguns in any state that permits the practice, so long as those individuals are eligible to carry concealed firearms in their home state.

Vance argued an increase in violence could occur if the bill becomes law, as people from states with looser gun laws than New York would be allowed to carry concealed firearms in the city.

“It would be completely legal for a person to bring a loaded gun or guns in New York as long as it was legal to possess them in the person’s home state,” he said. “A guy from Idaho, where there’s no permitting requirement whatsoever, could carry his gun into New York City loaded, into Times Square.”

The prosecutor even went so far as to say that the Islamic State would be in favor of the bill and most likely were following its progression in Congress.

“This bill is supported, I am sure, by ISIS, and let me tell you why and I don’t think I am overstating it,” Vance said.

Though the measure would not affect the purchasing of guns in any state, Vance chose to cite an article from an Islamic State magazine that talked about ways to buys guns in the U.S.

“ISIS points its readers to America and how they could easily obtain guns by going to states where there are no permitting requirements or buy guns in one of the five thousand private gun shows around the country where no background checks are taken,” he said. “So ISIS is paying careful attention to this bill as well.”

Vance added: “I think Congress members have to think long and hard about whether they want to play into the hands of these terrorists. And New York is the number one terror target in the country, John, you know that. We don’t want to have folks being able to buy guns in Idaho, people who radicalize carry them into New York City and be completely legal until they pull the guns out in Times Square and start shooting.”

Vance also cited gun control group Everytown for Gun Safety, which estimated that two million more loaded guns would make their way into the city if the bill becomes law.

The measure has been referred to the House Subcommittee on Crime, Terrorism, Homeland Security, and Investigations, but is not yet scheduled for a hearing.