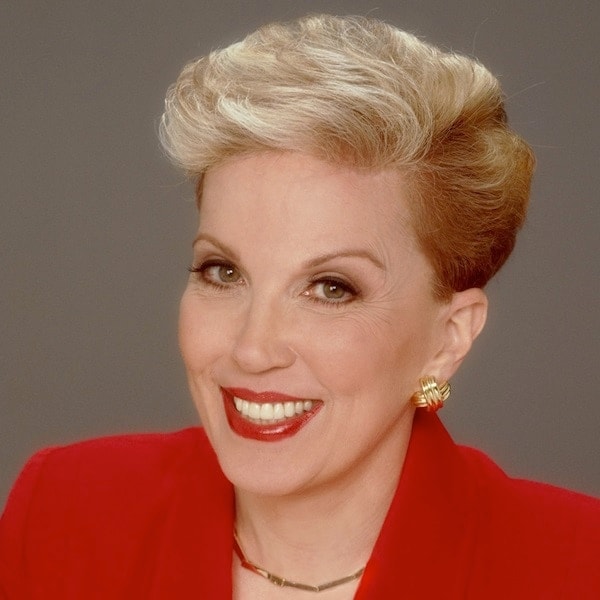 Advice column Dear Abby has recanted advice regarding a mother asking the parents of her child’s friends if they have guns in the house, after being criticized by gun control groups Everytown for Gun Safety and Moms Demand Action.

The columnist, writer Jeanne Phillips, initially responded to a mother’s inquiry about asking the parents of her child’s friend if they have guns in the house by saying that it would be “off putting” to ask such questions and advising the mother to invite her child’s friend over to her own house.

In response to that advice, gun control groups roundly criticized the columnist, and Moms Demand Action posted a letter drafted by Julvonnia McDowell, whose 14-year-old son JuJuan was shot and killed by another juvenile playing with an unsecured gun.

“Asking that question isn’t about being nosey, but rather about safety and saving lives,” McDowell said in the letter.

“The truth is asking about guns in the home when sending your kid for a play date is critically important to creating a culture of responsible gun ownership and keeping our kids safe,” McDowell continued. “Asking those simple questions may even save lives.”

Dear Abby then changed the response to the mother’s inquiry, saying that asking about guns in the home is a responsible step to take.

“You are responsible for your child’s welfare,” the columnist said in her correction. “Part of assuring that your daughter will be safe involves asking whether there are weapons on the premises and, if so, what safety precautions have been taken.”

“A big thanks to all who spoke out,” Moms Demand action said in a Facebook post. “This is proof that we CAN change attitudes about guns in America.”