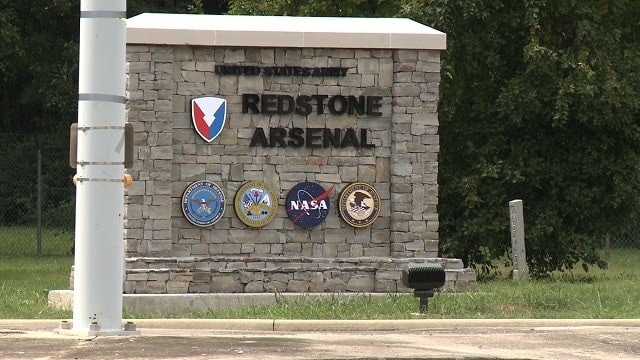 Sections of the U.S. Army’s Redstone Arsenal post in northern Alabama went on lockdown for hours Tuesday, as officials investigated reports of an active shooter somewhere on the base.

CNN reported the lockdown ended without incident later Tuesday afternoon after authorities found no shooter on the premises. Garrison Commander Col. Thomas Holliday Jr. said the reports of an active shooter were deemed to be unfounded.

A Team Redstone Facebook post confirmed that no shots were fired, no one was injured during the scare, and that the base would function as normal on Wednesday.

Holliday said the lockdown started Tuesday morning after someone from the Sparkman Center called 911 twice and said shots had been fired and a weapon spotted.

Possible active shooter on the Arsenal. Installation is locked down. Run hide fight.

A majority of the base was initially locked down, and around 10 a.m. an Army email detailed that an active shooter had been reported at the Aviation and Missile Command building at the Sparkman Center complex.

By 1 p.m., the lockdown had been lifted for all areas of the base except for the Sparkman Center, which took hours to evacuate due to the building’s size and number of personnel.

Holliday said investigators will be looking into why an active shooter was reported and also noted that the response to the 911 calls was appropriate when considering the seriousness of the reports.

Redstone Arsenal is home to the Army’s Material Command, its Aviation and Missile Command, other military offices and NASA’s Marshall Space Flight Center.