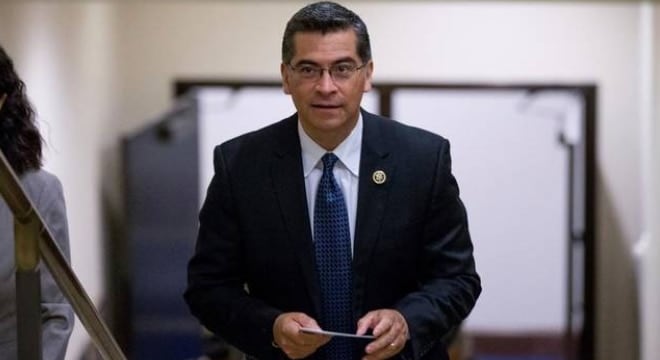 Last month, California Attorney General Xavier Becerra’s office delivered the proposed regulations to OAL, submitting them as “file and print only” even though California residents are facing an end of the year registration deadline to abide by the yet-to-be established rules. This left Second Amendment groups howling over the secretive nature of the filing, resulting in the controversial 60-page proposal being made public two days later.

Among the regulations in the mammoth retooling is an online application process for those registering guns. Users will have to create an account with the California Firearms Application Reporting System and provide personal information. Online applications will cost $15 and if the fee is not paid, the registration will not be processed.

The group had earlier fired off a prelitigation letter to the state, warning of several potential illegalities with an earlier set of proposed regulations under former Attorney General Kamala Harris, which were withdrawn by Becerra in February.

Chuck Michel, counsel in the state for the NRA and CRPA, told Guns.com on Tuesday his team is fighting for Californians’ Second Amendment rights at every turn.

“We have multiple lawsuits filed and pending, and we are watch-dogging every step taken by the administrative agencies,” said Michel. “We will push these and other efforts as far as they need to go, including back to the Supreme Court, to protect the right to choose to own a gun for sport or to defend our families.

Michel warns that thousands of California’s gun owners are still in the dark about how to register their newly reclassified firearms and the deadline to do so is fast approaching, with the website set up by the state non-functional. Further, Becerra may appeal the rejection to Gov. Brown’s office, delaying the rulemaking process even longer.