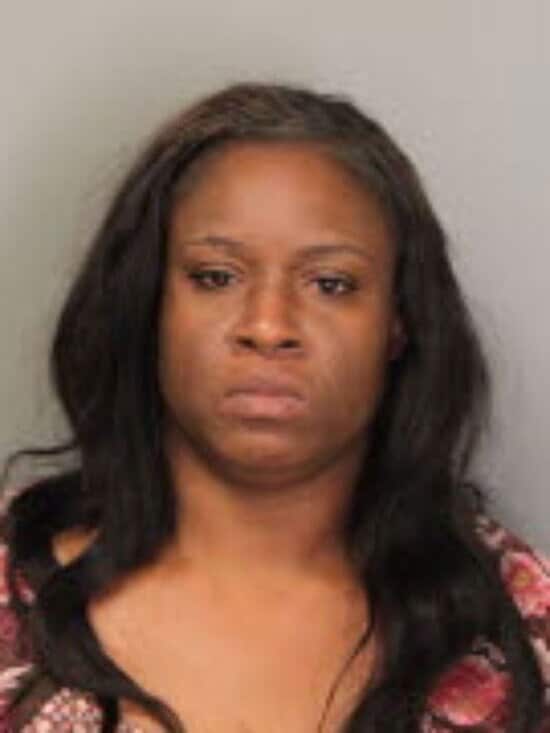 A mother from Memphis is facing charges after, authorities say, she gave her juvenile son a firearm during a fight Monday.

Takedrea Pennington, 38, was charged with providing handguns to juveniles. The age of Pennington’s son is unknown, as he is only described as “juvenile.”

Police say the fight broke out between Pennington and another person in the Whitehaven area, and during the incident, Pennington’s son started shooting at the person fighting with his mother. It’s unclear if the person was injured.

According to reports from local media, Pennington and her 18-year-old son, Terrenzo Pennington, were both arrested in February after a different fight broke out at a local high school.

Authorities say the fight broke out as students were registering for school. Altogether, four people were arrested and a deputy was injured while breaking up the melee.

Police did say the fight was gang-related. It’s unknown if Monday’s fight was related to the February fight or whether it was the same son involved in both incidents, but police confirmed there has been several incidents with the parties involved.