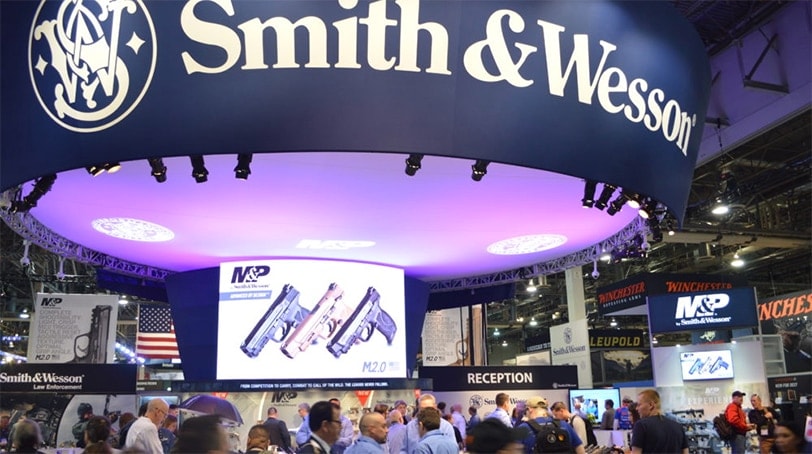 Smith & Wesson took to social media last week to address the company’s April and May promotional rebate that still has consumers waiting on their money.

Matt Buckingham, president of Smith & Wesson, issued a statement on the company’s Facebook page explaining that the company became backlogged after an overwhelming response to the “Savings You Can Carry” rebate program.

Buckingham said he sent apologetic notes to consumers over the delay while promising a speedy resolution.

“The ‘Savings You Can Carry’ program has been very popular, and the response we received temporarily overwhelmed our systems,” Buckingham said. “I have personally overseen our correction of the situation, and rebate submissions are being processed immediately.”

He went on to say that the company has shortened its processing time for new, incoming rebates. “Nothing is more important to us than the loyalty of our customers. We appreciate their patience, and their dedication to the products we are so proud to deliver,” Buckingham said.

The “Savings You Can Carry” program offers Smith & Wesson customers who bought a new M&P Shield, M&P Bodyguard 380 or S&W SD/SDVE pistol rebates from $25 to $75 depending on the gun. Consumers can take advantage of the rebate either through the company’s online form or the old fashioned way via a mail-in form. The rebate program, which began in early April, runs through June 30.