The Army's 'Russian' brigade: Vehicles of the OPFOR (PHOTOS) 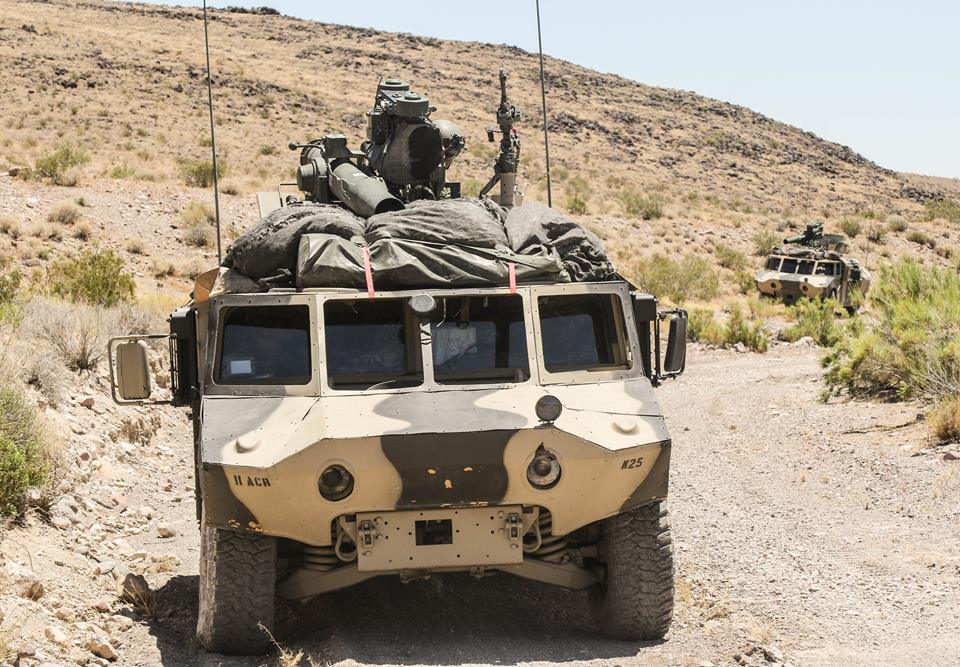 Deep down inside, there is a Humvee under there. (Photos: Sgt. David Edge and Pfc. Austin Anyzeski/U.S. Army)

The 11th Armored Cavalry Regiment based at Fort Irwin’s National Training Center has a lot of vehicles that look more Moscow than Motown.

Since 1994, the 11th ACR’s task at the NTC is to serve as the armored opposing force, the home team at the sprawling 996 sq. mile Mojave Desert base where they regularly engage active and reserve mechanized and armor units in war games. In a tradition going back to the 1980s, the OPFOR uses a series of what are termed “surrogate vehicles,” visually modified Humvees, M113 armored personnel carriers, and others, which provide a different silhouette, closer to former Warsaw Pact BMP-1 vehicles and T-72 tanks, for visiting units to look for and fight against. 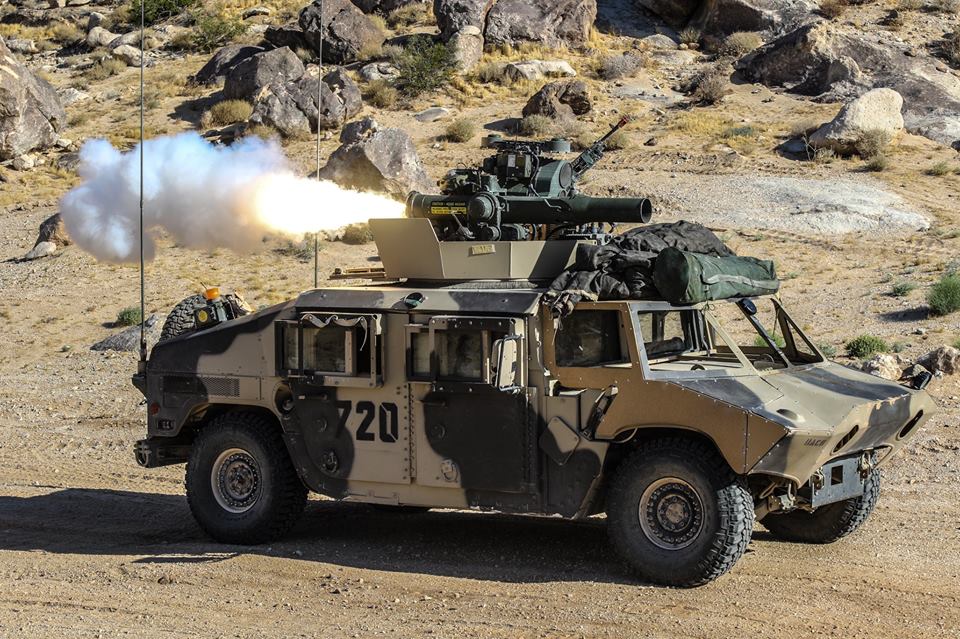 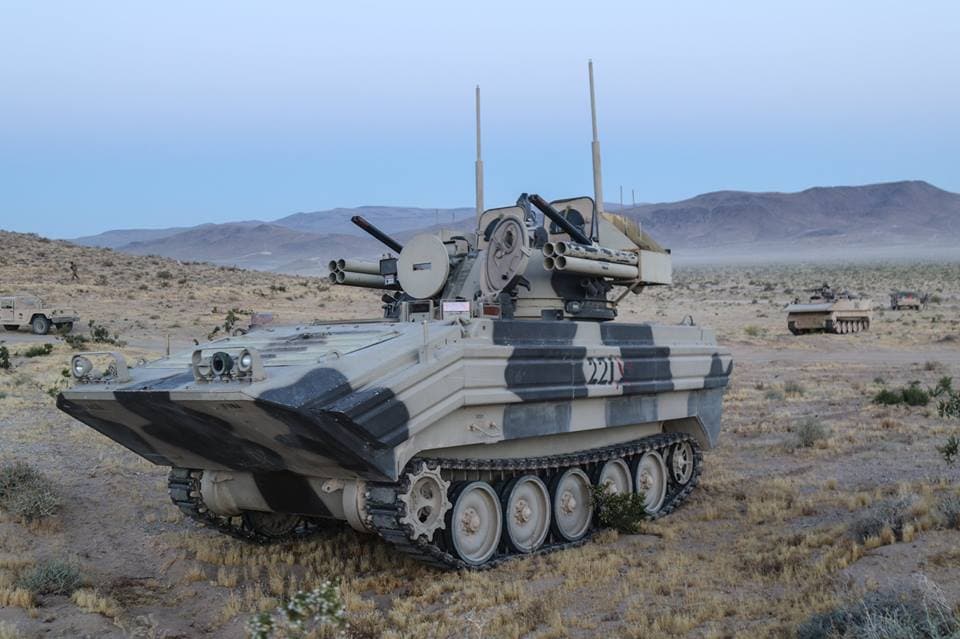 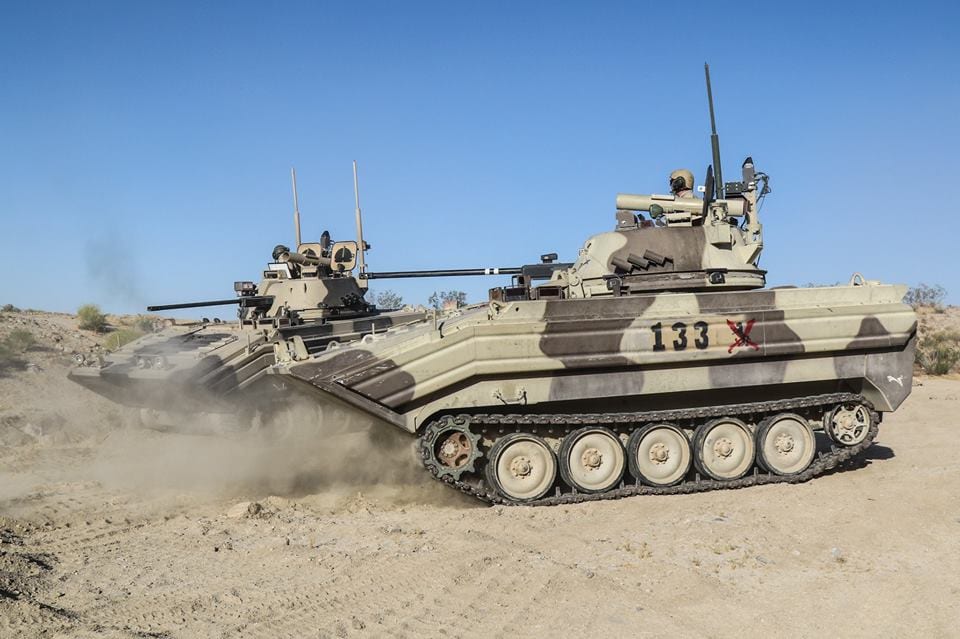 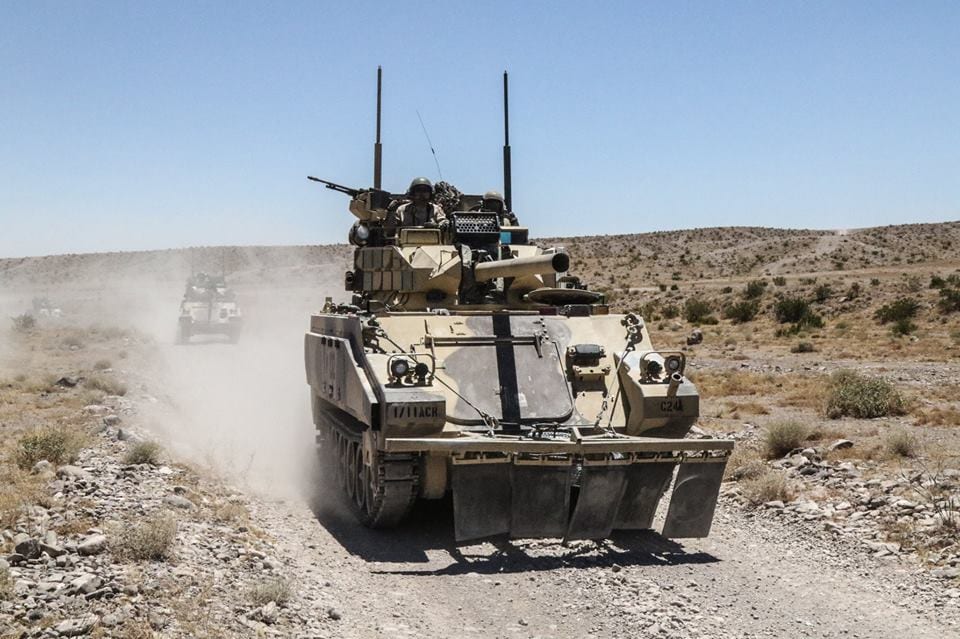 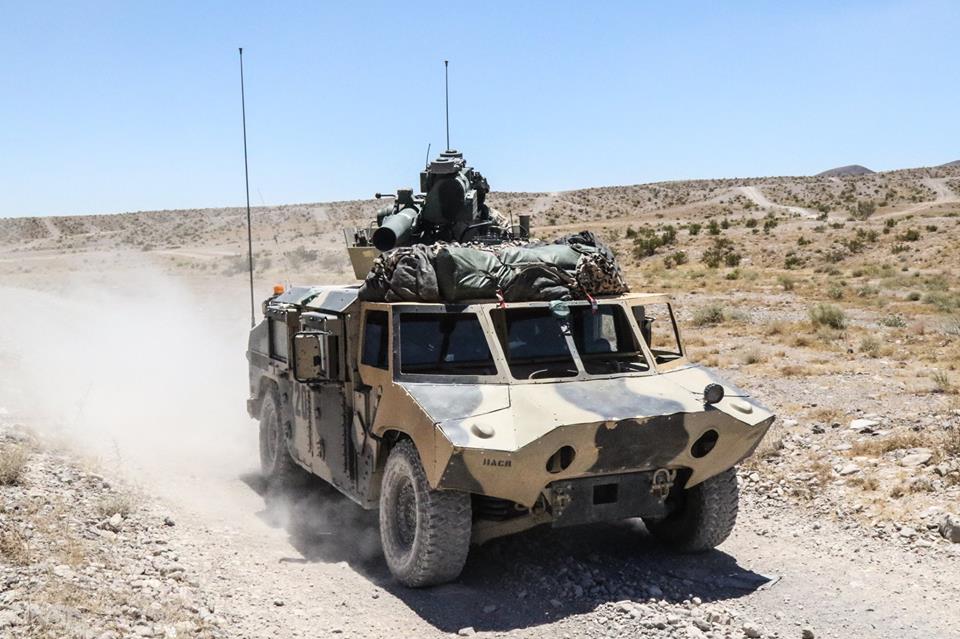 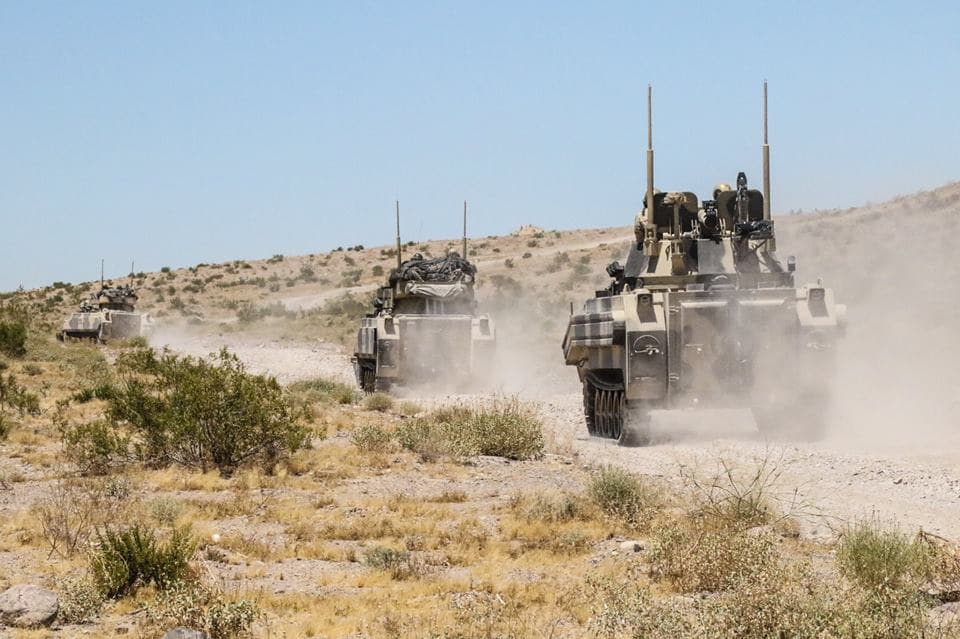 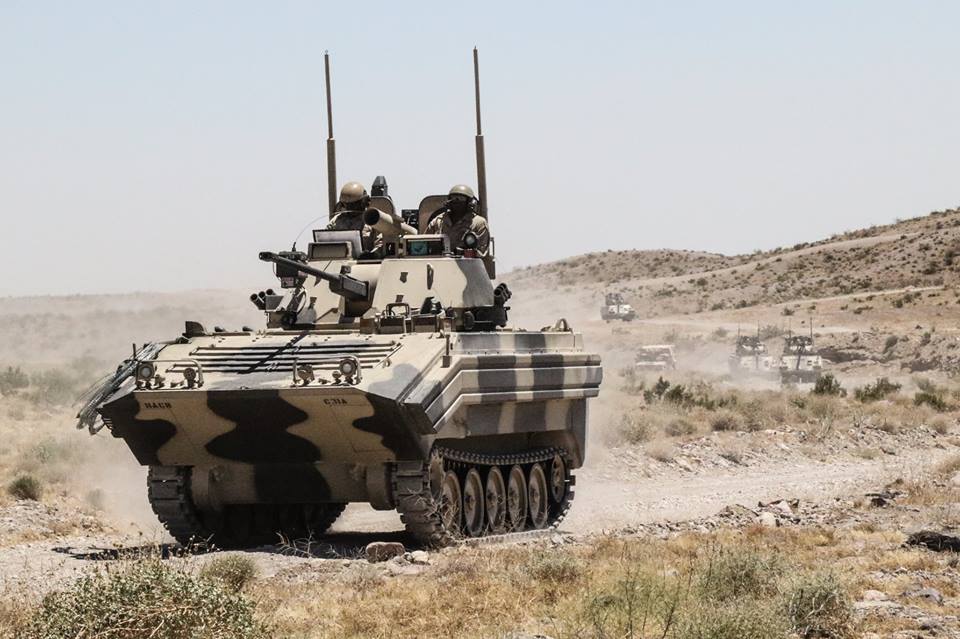 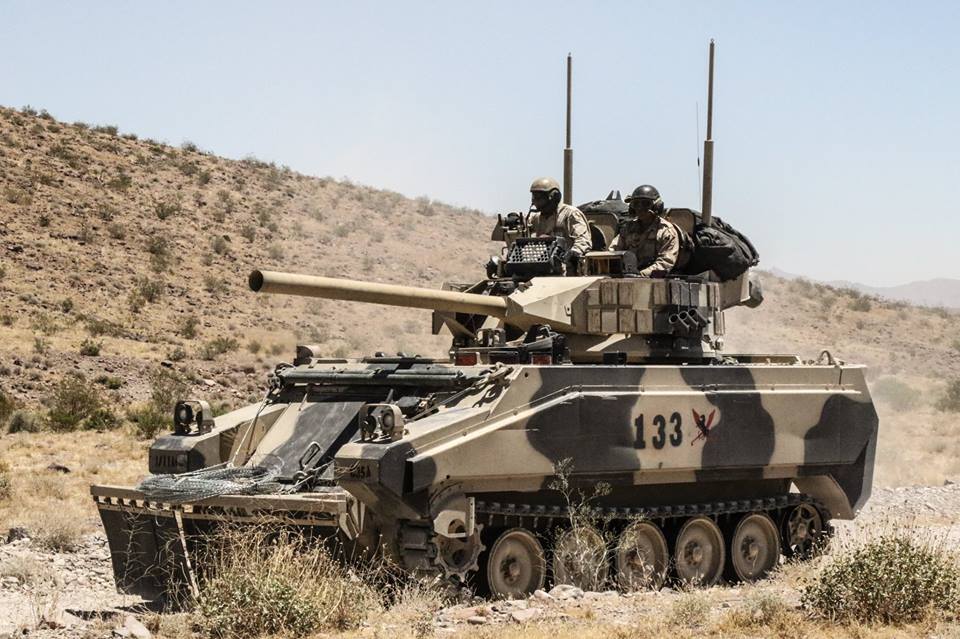 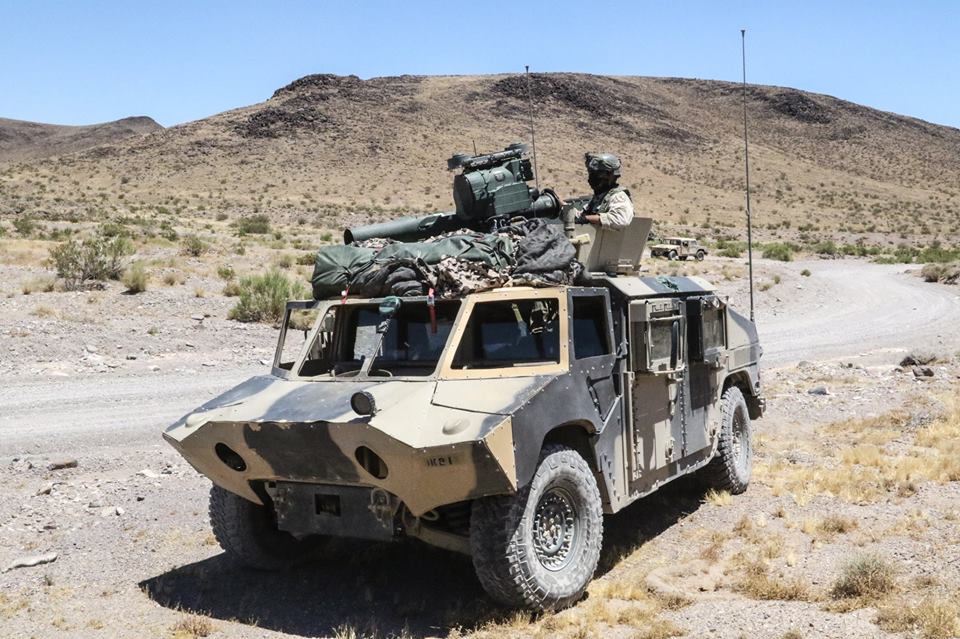 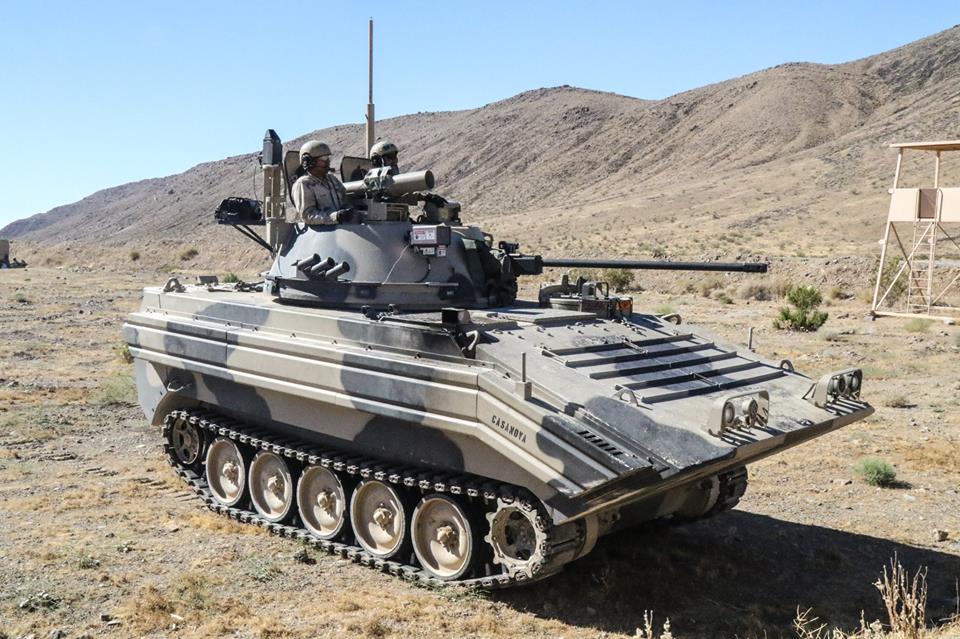 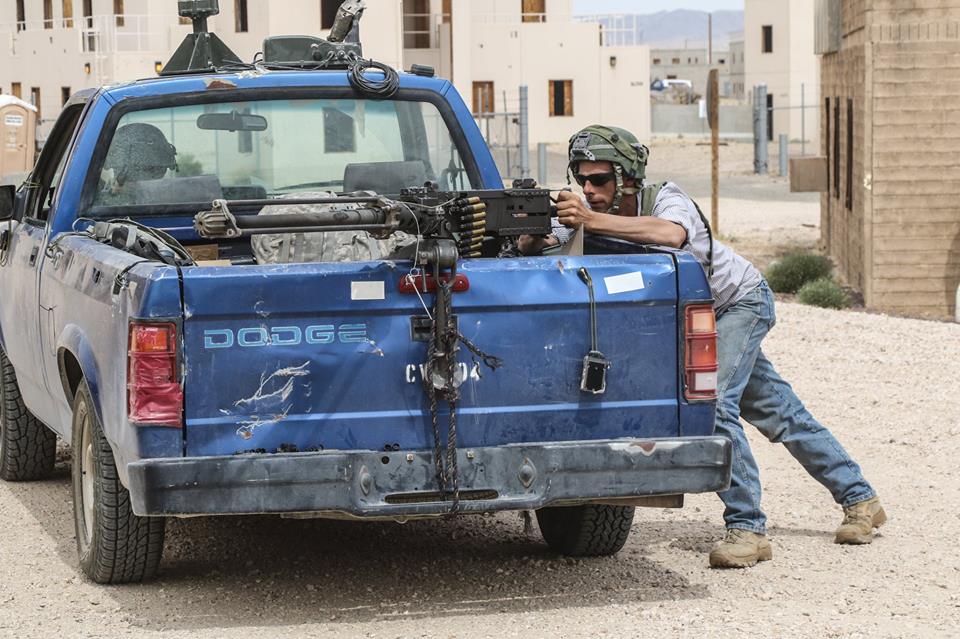 Dig that blank firing adapter on the M2 They even have aircraft painted to resemble something more commonly encountered in a far off land, such as this mustard-splotched UH-72. 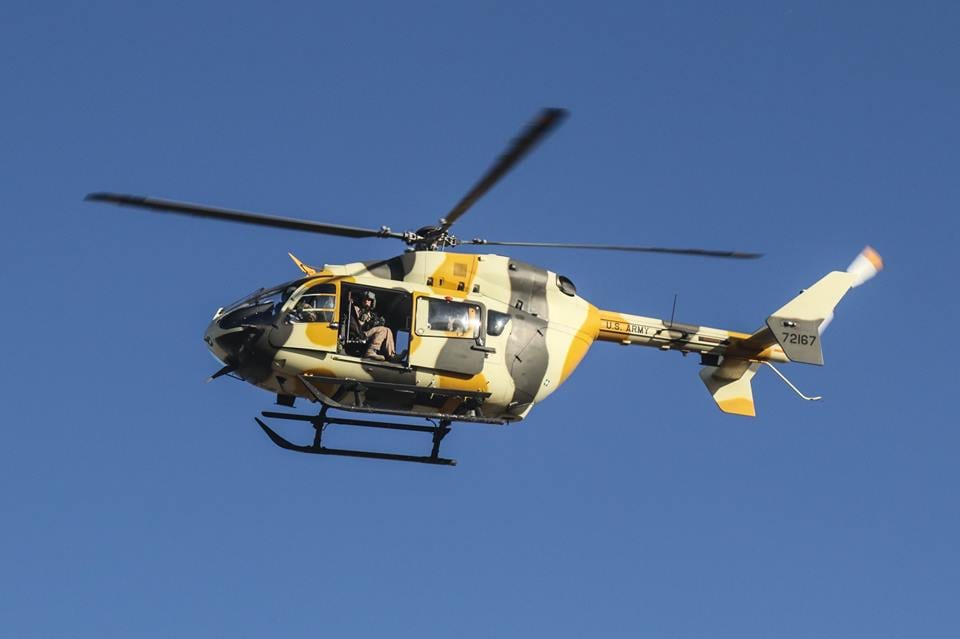 How good is the OPFOR with their oddball vehicles and knowledge of every sneaky place at Fort Irwin? According to the unit’s website “Most knowledgeable leaders and soldiers alike, consider the 11th Armored Cavalry Regiment the best-trained mechanized force in the world.”