California deputy shot in the face with his own gun 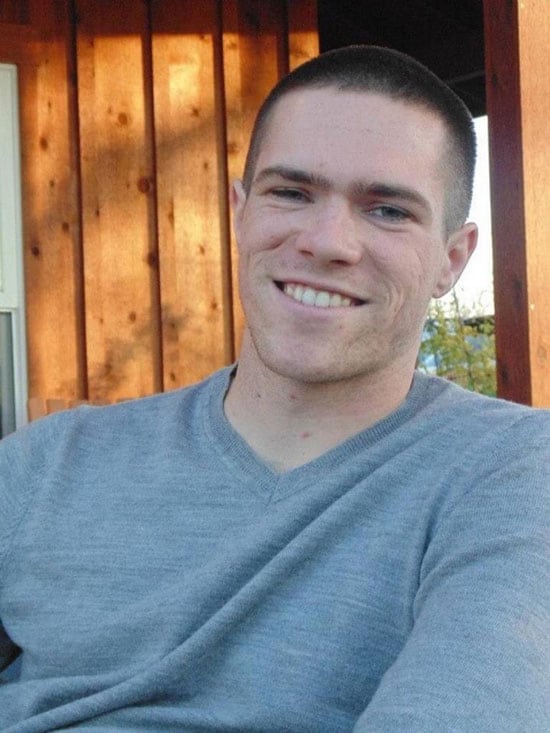 A Sacramento County sheriff’s deputy remains hospitalized after he was shot in the face during an altercation at a light rail station Tuesday evening.

Nicory Marquis Spann, 27, was arrested several hours after the shooting, according a press release from the sheriff’s office. Spann is charged with attempted murder on a peace officer and is being held without bond.

Authorities, describing the altercation as an “unprovoked” attack, say the shooting took place just before 6 p.m. when Deputy Alex Ladwig made contact with Spann on the North Highlands rail station platform.

“Spann violently attacked the deputy and began fighting with him,” the sheriff’s office says. “At some point during the fight, Spann was able to get the deputy’s gun and fired two shots. One of the shots struck the deputy in the face.”

During this time, Ladwig made two calls over the police radio – the first relayed he was engaged in a fight with Spann, and the second confirmed he had been shot. Multiple agencies responded to the calls and officers in an overhead helicopter observed Spann running from the scene and to a nearby hotel.

Ladwig, a four-year veteran of the force, was rushed to the hospital, while a perimeter was set up around the hotel where Spann was located. With the assistance of a robot, the Sheriff’s Special Enforcement Detail searched the hotel until Spann was located in an outside hallway alcove around 9:15 p.m. Once found, he was apprehended without further incident and booked into the Sacramento County Main Jail. 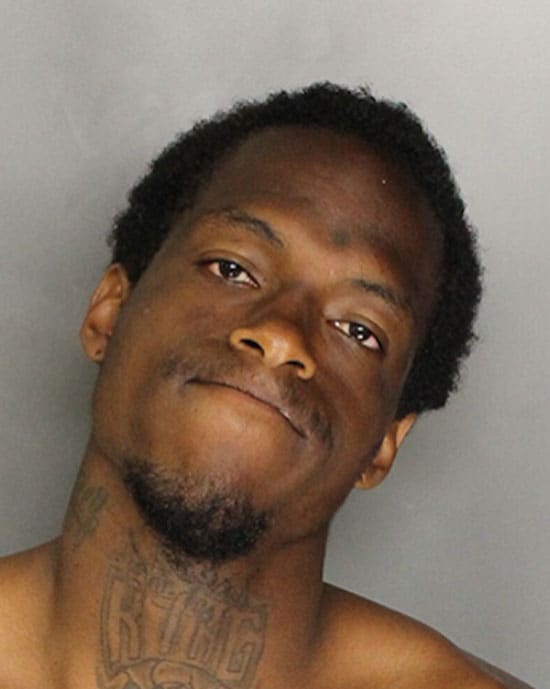 After undergoing surgery, Ladwig was listed in stable condition. He is said to have suffered “major facial injuries,” but according to reports from the Sacramento Bee, he is awake, alert, and in good spirits.

Sgt. Tony Turnbull said Ladwig is surrounded by his family, will likely remain in the hospital for several more days, and require at least one additional surgery.

“I saw him this morning, and he is doing great; he’s is in good spirits,” said Lt. Lisa Hinz, head of Sacramento Regional Transit security. “He is communicating writing on a board.”

Friends say he has also been sending text messages.

Spann, who is due to be arraigned in court Friday, has an extensive criminal history.