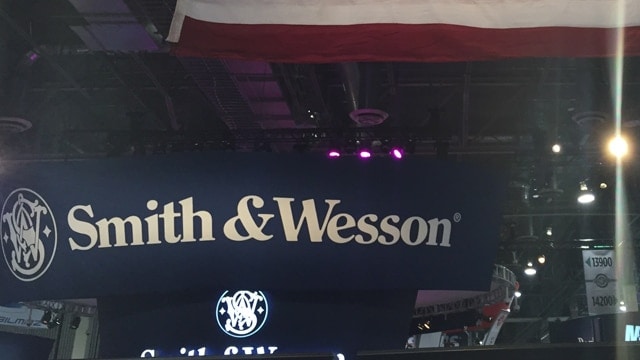 Smith & Wesson owner American Outdoor Brands Corporation reported a more than three percent increase in sales last quarter, closing out the fiscal year yielding $903.2 million in sales, according to the company’s filings with the Securities and Exchange Commission.

The Massachusetts’ company chief executive officer James Debney described the “record level revenue” as a reflection of its long-term plan expanding the company to include other areas that supplement gun sales.

For the quarter — February to April — the gun maker saw only a marginal increase in sales. The company reported $229.2 million in sales, up 3.6 percent from $221.1. million last year, but a 22.2 percent decrease in profit.

Competitor Sturm, Ruger & Company ended its first quarter — months January through March — with three-percent decrease in sales, but described earning the $167.4 million as a “struggle.”

Despite the successful fiscal year, the company expects annual sales in 2018 to decrease by 12.5 to 17 percent.