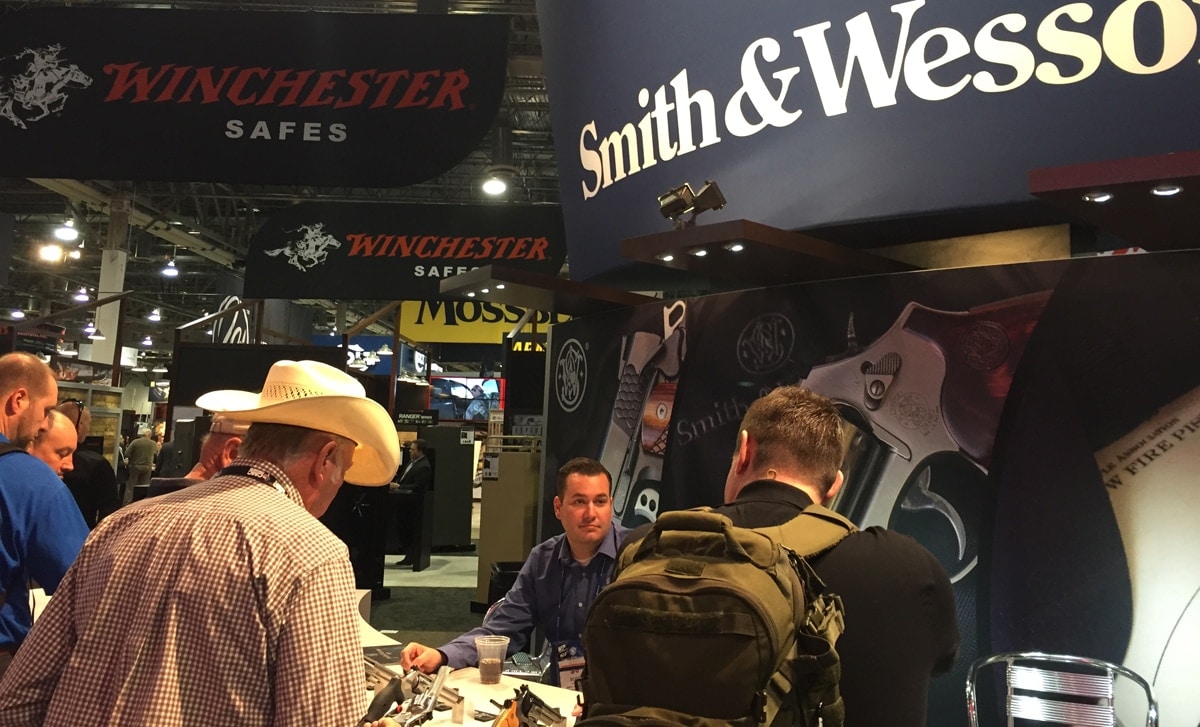 Gun maker Smith & Wesson attributed fourth quarter success to promotions, giving explanation as to how high volume gun sales have persisted amid a decrease in demand.

Prior to November’s election, gun companies and retailers created a surplus of inventory as they expected different election results. With pro-gun Republicans in the White House and making up a majority in both chambers of Congress, politics has had limited influence on consumer habits unlike the years before. As a result, weak demand has clogged inventory channels and slowed production.

While Smith & Wesson extended rebates directly to customers, most of the inventory moved from participating retailers, like Cabela’s or Academy Sports, which receive guns directly from the manufacturer. However, Debney described the rebates as having a limited impact on wholesalers.

“Even with the success of that promotion, distributor inventory of our firearms nearly decreased by 12,000 units to a total of 232,000 units at the end of Q4,” he said.

Compared to last fiscal year, which Debney called an “aberration,” AOBC’s fourth quarter in 2017 yielded a 3.6 percent increase in sales. For the quarter — February to April — the gun maker reported $229.2 million in sales.

Yet, Debney admitted rebates offer a short-term solution to a potential long-term concern. The company reported a 22.2 percent decrease in profit for the quarter. Nonetheless, Debney explained they’re planning to continue offering rebates.

“We’re operating in a heavily promotional environment that we believe is very likely to continue,” Debney said, adding Smith & Wesson’s has a flexible manufacturing model to meet fluctuating demands.

Competitor Sturm, Ruger & Company described a similar strategy for gun sales when reporting quarterly results earlier this year. CEO Christopher Killoy told investors in May that his company’s first quarter “was not without it’s struggles. It was a very promotionally charged environment.”

The big question has been when will markets stabilize. Lobbyist organizations have suggested current trends are the new normal as the industry has been trying to appeal to more demographics, but the executives haven’t been able to give a confident answer when markets will stabilize. Instead, they point to predictable seasonal patterns.

In the spring, gun sales begin to drop and continue downward until a low point in the summer. Then, they increase going into the fall and eventually peak during the holiday shopping season. They maintain relatively high levels after the New Year — in trade show season — until spring.

“In a typical environment, this pattern occurs more often than not and is generally the path we expect to see in fiscal 2018,” Debney said, adding he expect the seasonal impact to be “much more pronounced.”