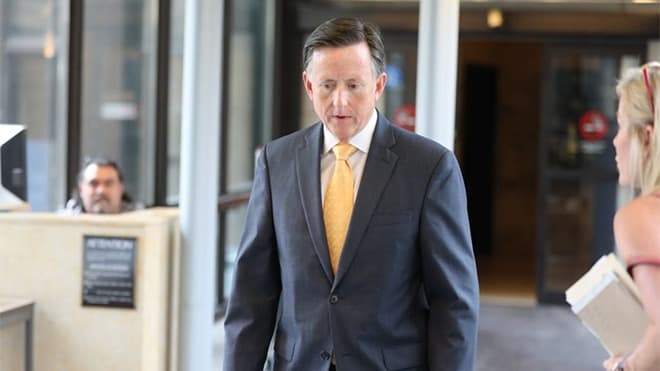 The judge who presided over the criminal case of a Minnesota police officer who fatally shot a man during a traffic stop last year — the aftermath streamed on Facebook Live — wrote words of encouragement to the jury, who acquitted the officer last month after five days of deliberating.

Ramsey County District Judge William H. Leary III thanked the jurors “for the profound public service you provided to this country and the State of Minnesota,” adding public criticism represented “a failure to understand what you were asked to do,” according to the judge’s letter, obtained by Guns.com.

The jury broke its 10-2 deadlock in favor of acquittal of Jeronimo Yanez on June 16, the fifth day of deliberations, sparking hours-long protest on the streets of St. Paul during a rally at the State Capitol, the Star Tribune reported.

Yanez pulled over 32-year-old Philando Castile on July 6, 2016, in the Falcon Heights neighborhood of St. Paul, where he fired seven shots into the vehicle, striking Castilo five times. Castile’s girlfriend, Diamond Reynolds, and 4-year-old daughter were in the car at the time of the shooting. Reynolds live-streamed her interaction with police after the incident, which set off a wave of protests and gained national interest.