‘Miracle’ baby survives gunshot wound while still in the womb 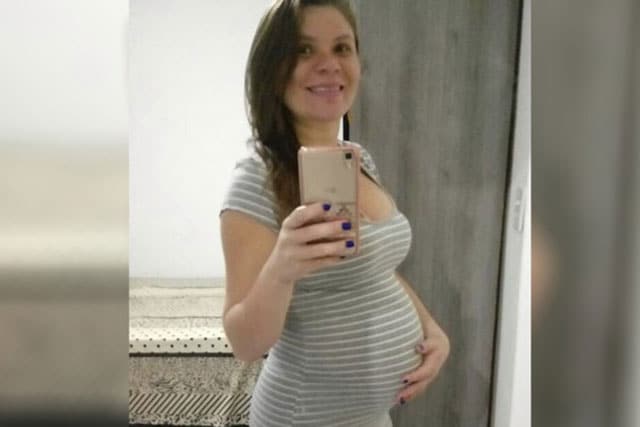 A baby fights for his life after being struck by a stray bullet – while still inside his mother’s womb – during a shooting in Rio de Janeiro, Brazil, last month.

At nearly nine-months pregnant, Claudineia dos Santos Melo was an innocent victim caught in the crossfire during the June 30 shooting and doctors say her baby’s survival is nothing short of a miracle.

At the time of the shooting, the mother-to-be was shopping for diapers in the city plagued by gun violence and other crime.

The mother is in stable condition and expected to survive, while the baby, Arthur, who suffered injuries to his still-developing lungs and spine, remains in critical condition.

The fact that Arthur even survived is “a miracle happening before our eyes,” said Dr. José Carlos Oliveira.

Oliveira said the baby is currently paraplegic, “But anything can happen in the life of this child.”

Rafael Lopes, head surgeon at Moacyr Rodrigues de Carmo hospital, where Arthur was delivered, said he’s never seen anything like this before.

The family continues to pray for the baby’s recovery, while Arthur’s father, Klebson da Silva described his baby boy as “victorious.”