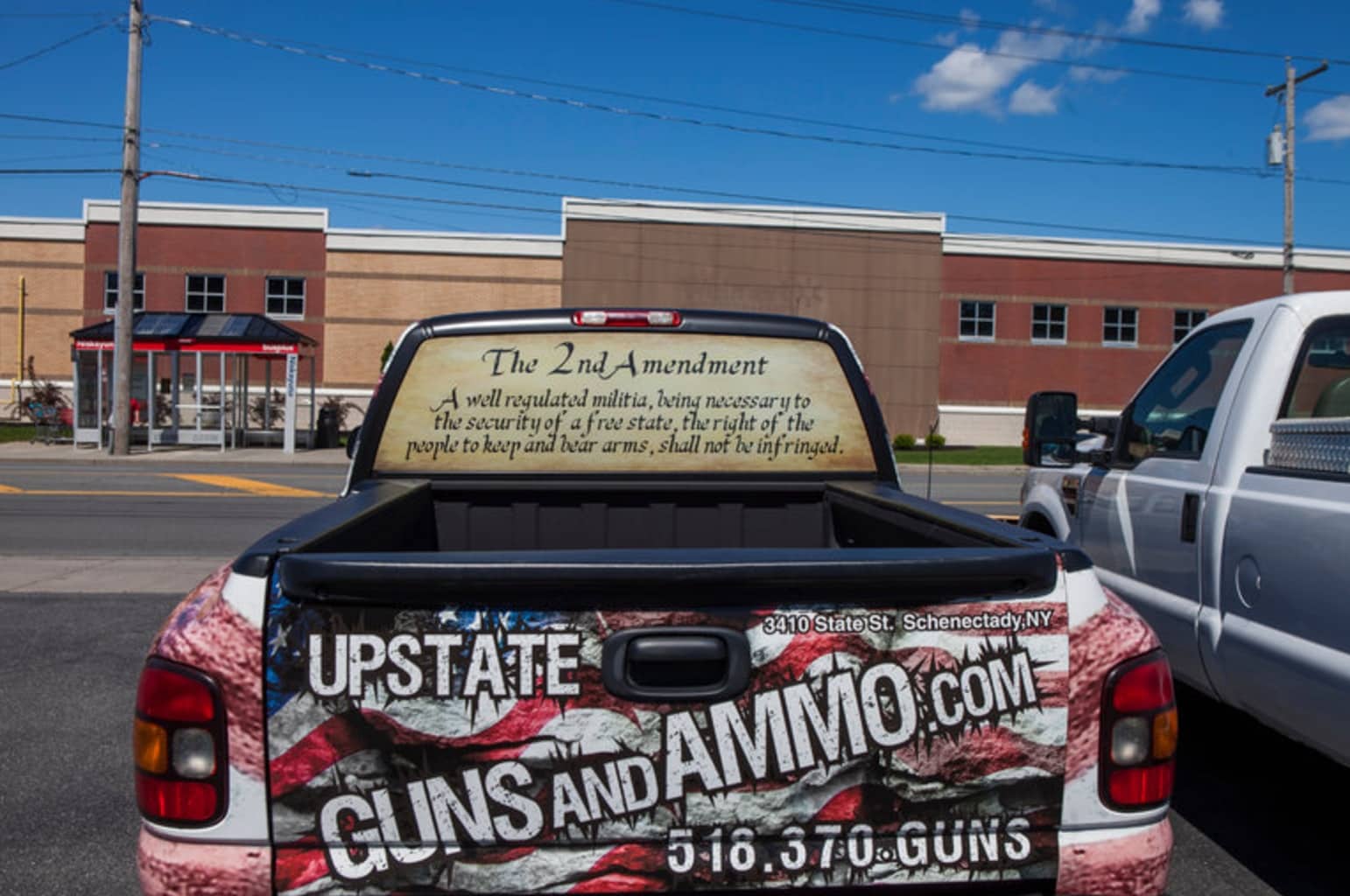 A truck is wrapped in graphics reading Upstate Guns and Ammo, the store Henry Bello legally purchased the AM-15 rifle he used to allegedly kill a clinician and himself after wounding six others at a Bronx hospital last week. (Photo: New York Times)

Federal authorities say a New York gun store was “legally authorized” to sell the gun which was later used in a shooting rampage at a Bronx hospital last week that left a clinician and the gunman dead, as well as six others wounded.

The New York Daily News reported Henry Bello bought the AM-15 from Upstate Guns and Ammo in Schenectady legally, though the Bureau of Alcohol, Tobacco, Firearms and Explosives is still investigating whether he was legally allowed to possess the gun. 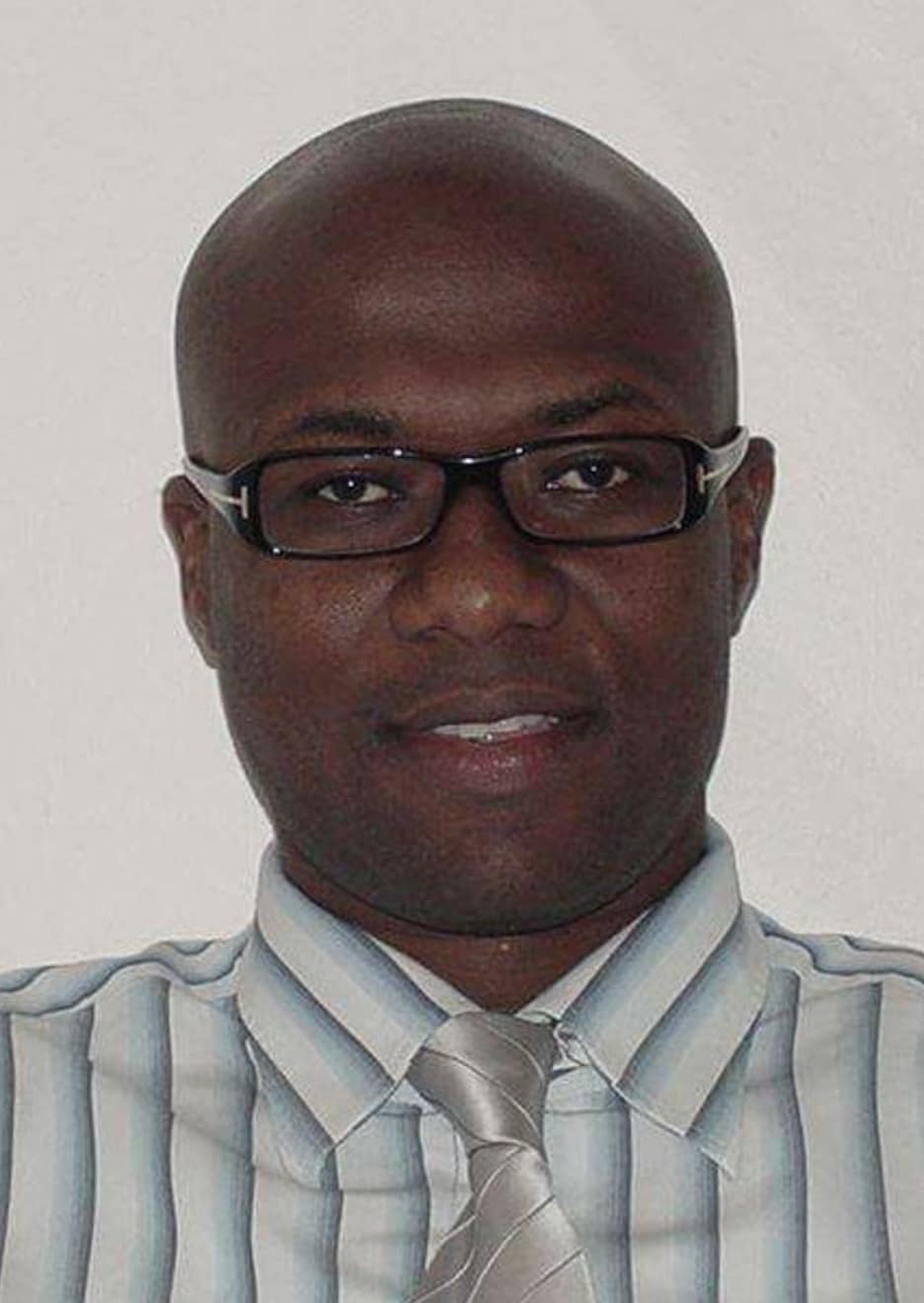 The AM-15 semi-automatic rifle, an Anderson Manufacturing variant on the AR-15, had been “modified to be compliant with New York State law,” Myerson told the New York Times.

Per New York State’s SAFE Act, many firearms are prohibited from sale there.

Bello had worked at the Bronx-Lebanon Hospital for six months before being fired in early 2015 for allegedly sexually harassing a colleague. Though Bello reportedly has been homeless and has run afoul of the law since 2004, he’s never been convicted of a felony, which would bar him from purchasing a firearm. 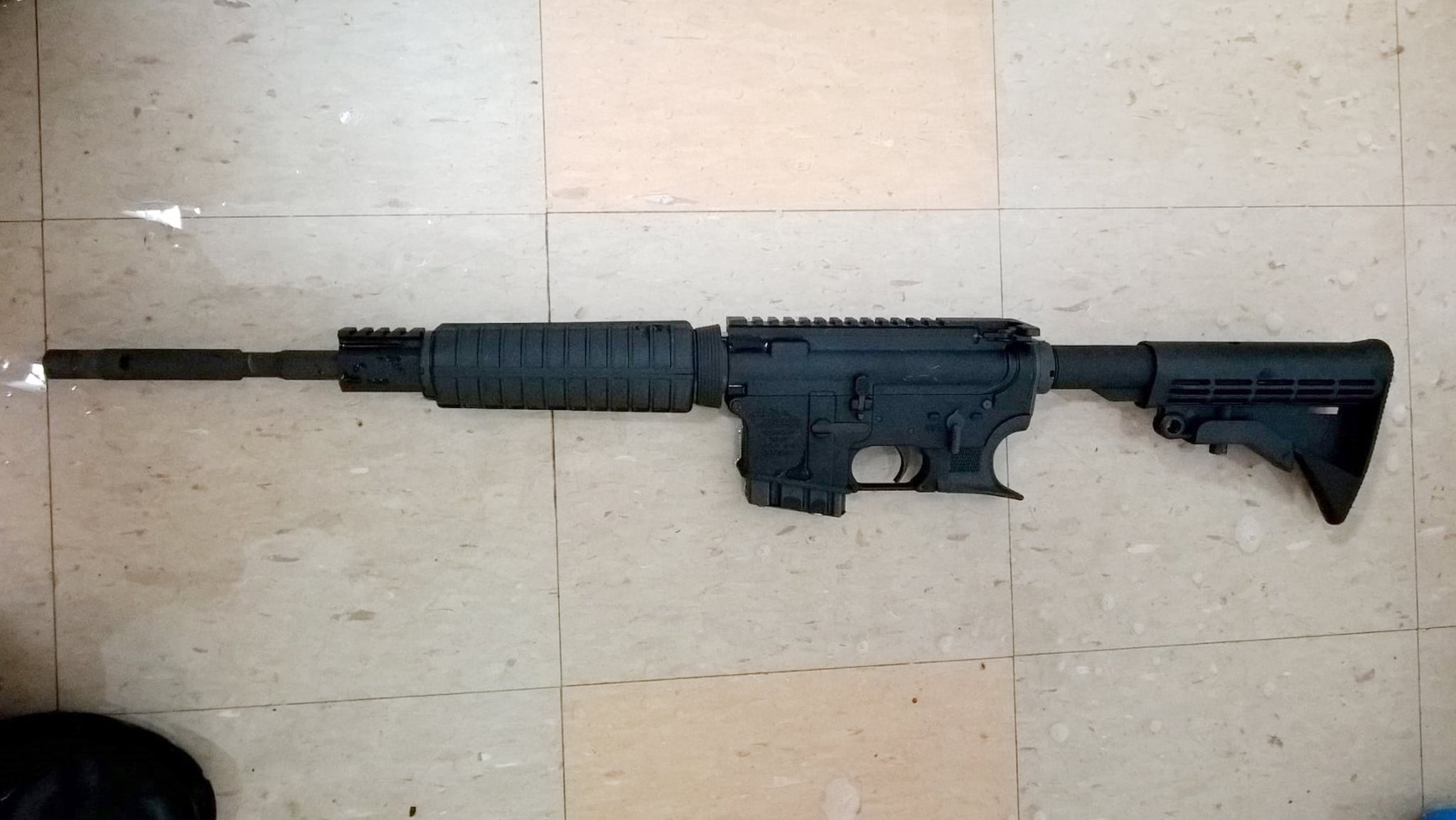 The AM-15 semiautomatic rifle allegedly used by Henry Bello to kill a clinician and himself after wounding six others last week. (Photo: New York Police Department)