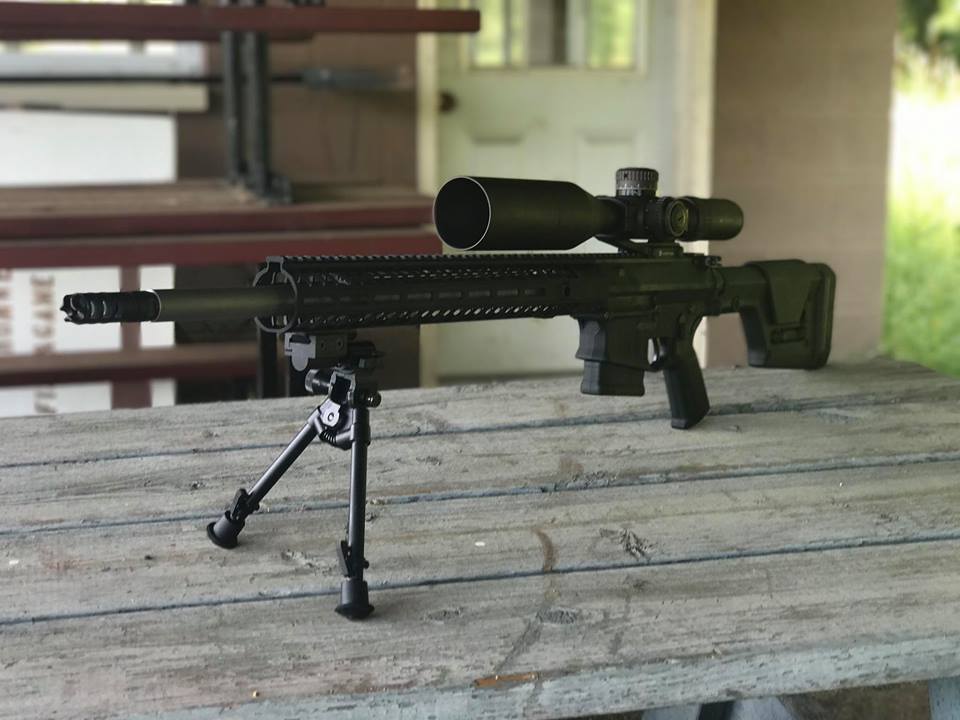 The Stag 10 is chambered in 6.5 Creedmoor and will soon boast a left handed model. (Photo: Stag Arms)

The rifles boast a 22-inch 416R stainless steel barrel with a 1/8 twist designed for long range accuracy. The Stag 10 series offer a Stag slant and lower parts designed to guarantee the best fit between receivers.

Known for their left-handed models, Stag has already announced a left-handed variant of the Stag 10/ Available in 6.5 Creedmoor and .308 Winchester, the series allows southpaws to shoot comfortably without sacrificing natural position.

“Ever since we announced the Stag 10 series, we’ve received an overwhelming response as to when these would be available and whether they would be offered in our famous left-hand configurations. We are very excited to release the 6.5 Creedmoor to the market today, while simultaneously launching our Stag 10 .308 left-handed models,” said Stag Arms Marketing Manager Christopher Berlinski in a statement.

The standard model is available now through Stag Arms and is currently priced at $1,569.99. Stag says the left handed version has an expected release date of July 28 and carries a price tag of $1,639.99.