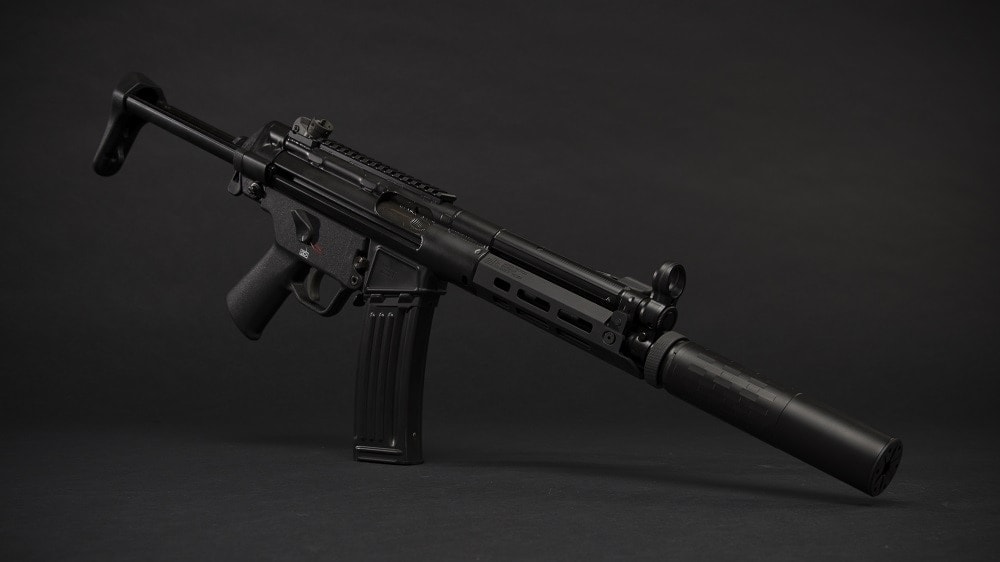 The latest addition to the SilencerCo Summit line is a DTAC D300 with an Omega suppressor (Photos: SilencerCo)

As part of the Utah-based suppressor lifestyle company’s Summit series, the package pairs one of Dakota’s HK-based D300 SBRs with an Omega can and flash hider.

The D300, which usually run bigfoot on a unicorn rare on the market, uses an 8.3-inch free-floated fluted barrel and a “sear-ready” tungsten-filled bolt group. The DTAC hand guard is freckled with M-Lok (because what isn’t these days?) while the receiver runs a 1913 Pic rail for your optic needs that go beyond the standard HK drum/post sights. A collapsible A3 stock, tools and 30-round mag complete the package. 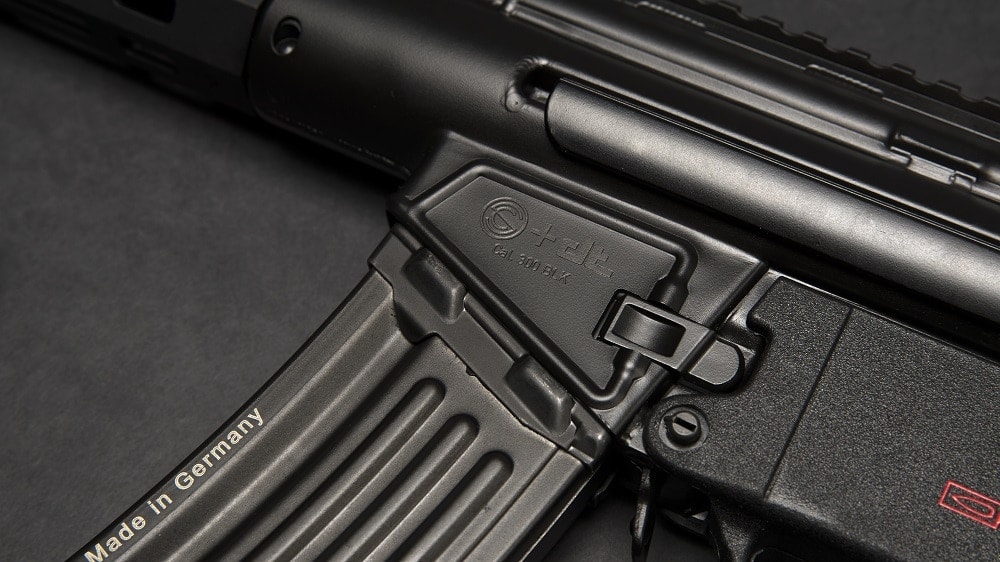 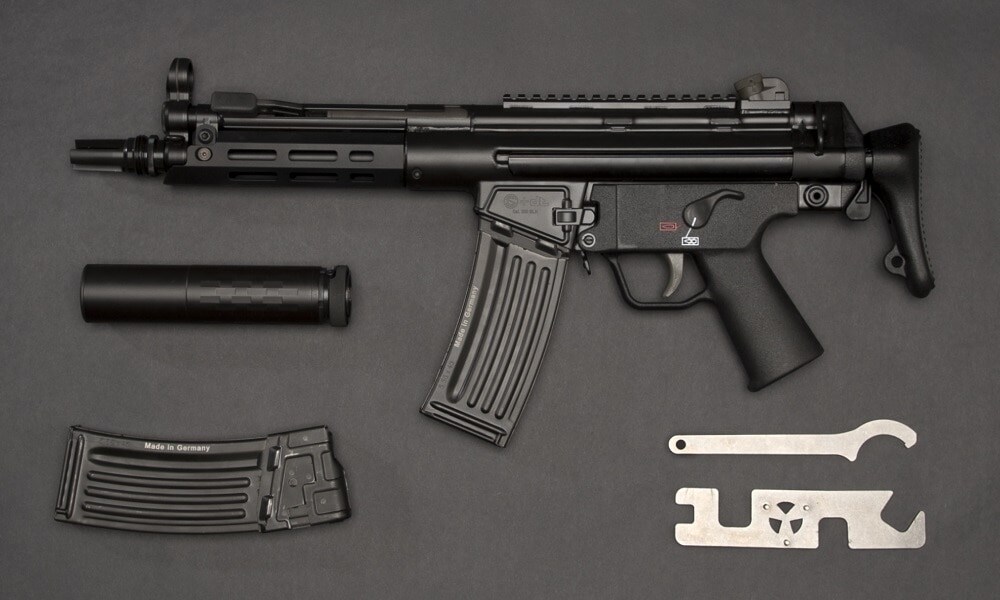 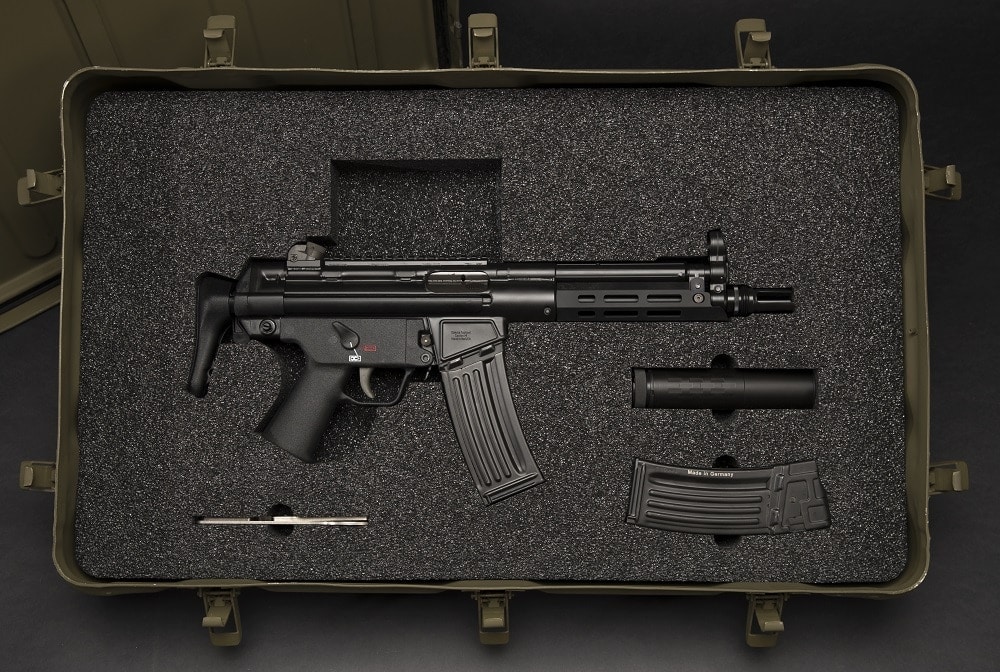 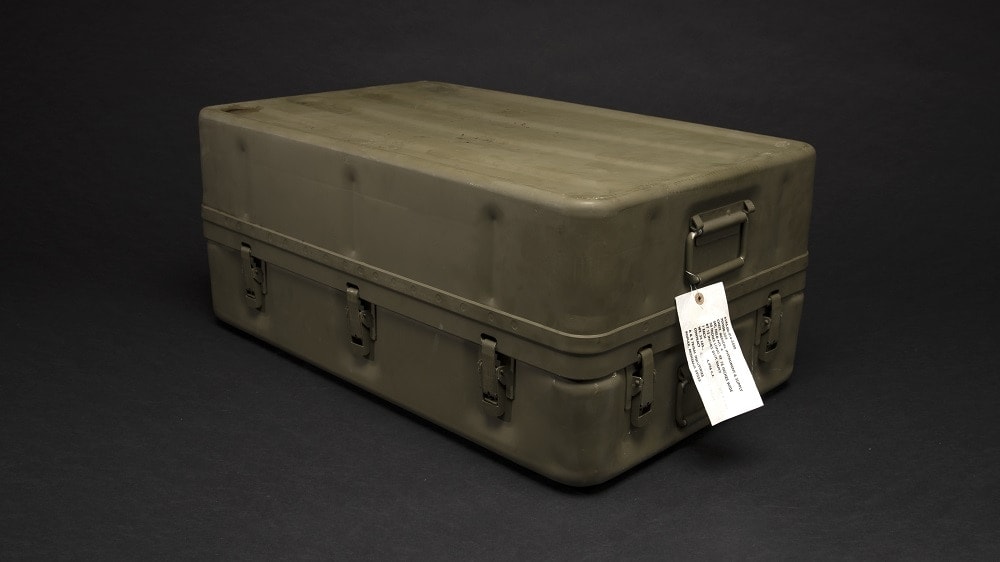 The guns are carried exclusively by Capitol Armory in Cedar Park, Texas, and are limited to just 10 examples.