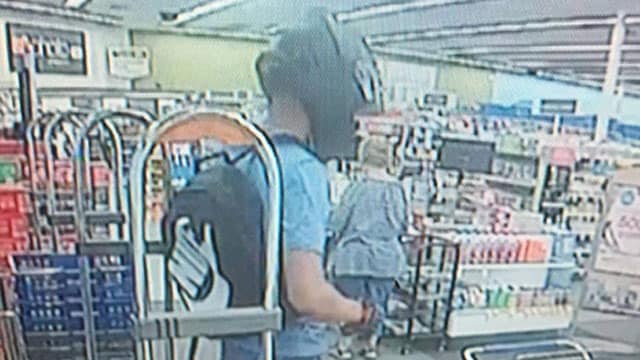 A Walgreen’s pharmacy in Edmond, Oklahoma, was robbed at gunpoint last week and the suspect was very specific about what he wanted – emergency contraception.

The suspect wasn’t discreet about his actions, but when confronted by the store manager, he brandished a gun.

Police say the man entered the store around 8:30 p.m. wearing a motorcycle helmet and gloves and carrying a Nike backpack. The suspect placed three boxes of Take Action, also known as the morning after pill, into a bag and started off before he was confronted by the manager.

After pulling what was described as a small, black handgun, the suspect – who was apparently just not ready to have kids – simply walked away with the three boxes of Take Action, which retail for around $40 each.

The suspect fled the scene on a motorcycle and is described as a thin white male, about 6-foot-2 tall.