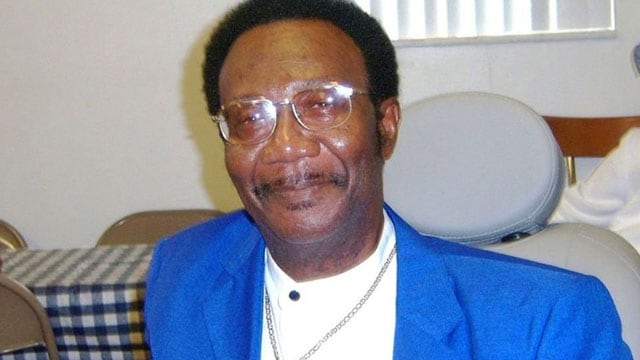 John Henry Barrett was 77 years old when he died from a gunshot wound that he suffered at the age of 19. (Photo: Palm Beach Post)

At the age of 77, a man from Pahokee, Florida, died in May, but the Palm Beach County Medical Examiner recently ruled that the man’s death was the result of a gunshot wound he sustained nearly six decades ago.

John Henry Barrett was 19 years old when he was shot in the neck in 1958. The wound caused damage to his spinal cord and left him paralyzed, and it was an infection and other complications from the injury that caused his death, according to the medical examiner.

Authorities say the shooting was the result of a playful fight that escalated into violence. The shooter was charged, convicted, and served prison time for the crime. Barrett’s family, however, said Barrett never allowed himself to be a victim or let his injuries define him.

“He always told my brother and myself, no matter how dire your circumstances, your mind has the ability to overcome anything,” said Robert Lee, Barrett’s great-nephew. “His life is an example.”

After the shooting, Barrett was told it wasn’t likely he would walk again, but Barrett defied his doctors and learned to walk again with the aid of a cane.

Family members say Barrett, who served as the pastor at the New Macedonia Missionary Baptist Church in Pahokee, rarely spoke about the shooting.