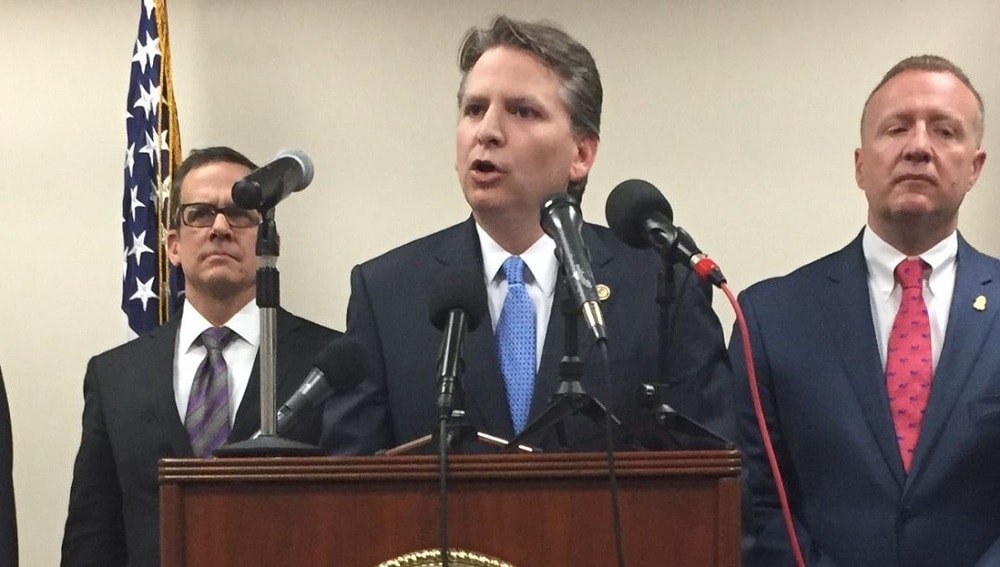 A U.S. attorney is urging people to celebrate the lives of the Baton Rouge police officers killed and wounded in a shooting last summer.

In an opinion piece marking the one-year anniversary of the shooting coming up on Monday, Corey Amundson, acting U.S. attorney for the Middle District of Louisiana, said the officers should be hailed as heroes and remembered for helping others.

“Monday is the year anniversary of the mass murder in Baton Rouge of three of our law enforcement heroes and the wounding of three others, one critically,” Amudson said. “We should all take this somber occasion to remember and celebrate the fallen and wounded officers and to give some comfort – however small it may be – to their families.”

The prosecutor went on to note the important role police officers play in communities, whether it be protecting people from criminals or helping in times of crises and disaster.

“Police officers teach us all what being a hero really means,” Amudson concluded. “It is not about money. It is not about having an easy life. It is about fulfilling a calling to help others. The men we honor this week are perfect examples of police officers who answered that calling. Their service was a blessing to all of us.”

The shooting, in which three officers were killed and three others wounded, occurred on July 17, 2016, and was carried out by former Marine Gavin Long, who was killed at the scene in a shootout with law enforcement officers. In social media posts, the shooter claimed to have been upset over the death of Alton Sterling who was fatally shot by Baton Rouge police earlier in July 2016.

Earlier this July, the Justice Department announced they would not be pressing charges against the two officers involved in the shooting of Sterling. Announcing the decision at a press conference, Amundson cited insufficient evidence to “prove beyond a reasonable doubt” that the officers had willfully violated Sterling’s civil rights.