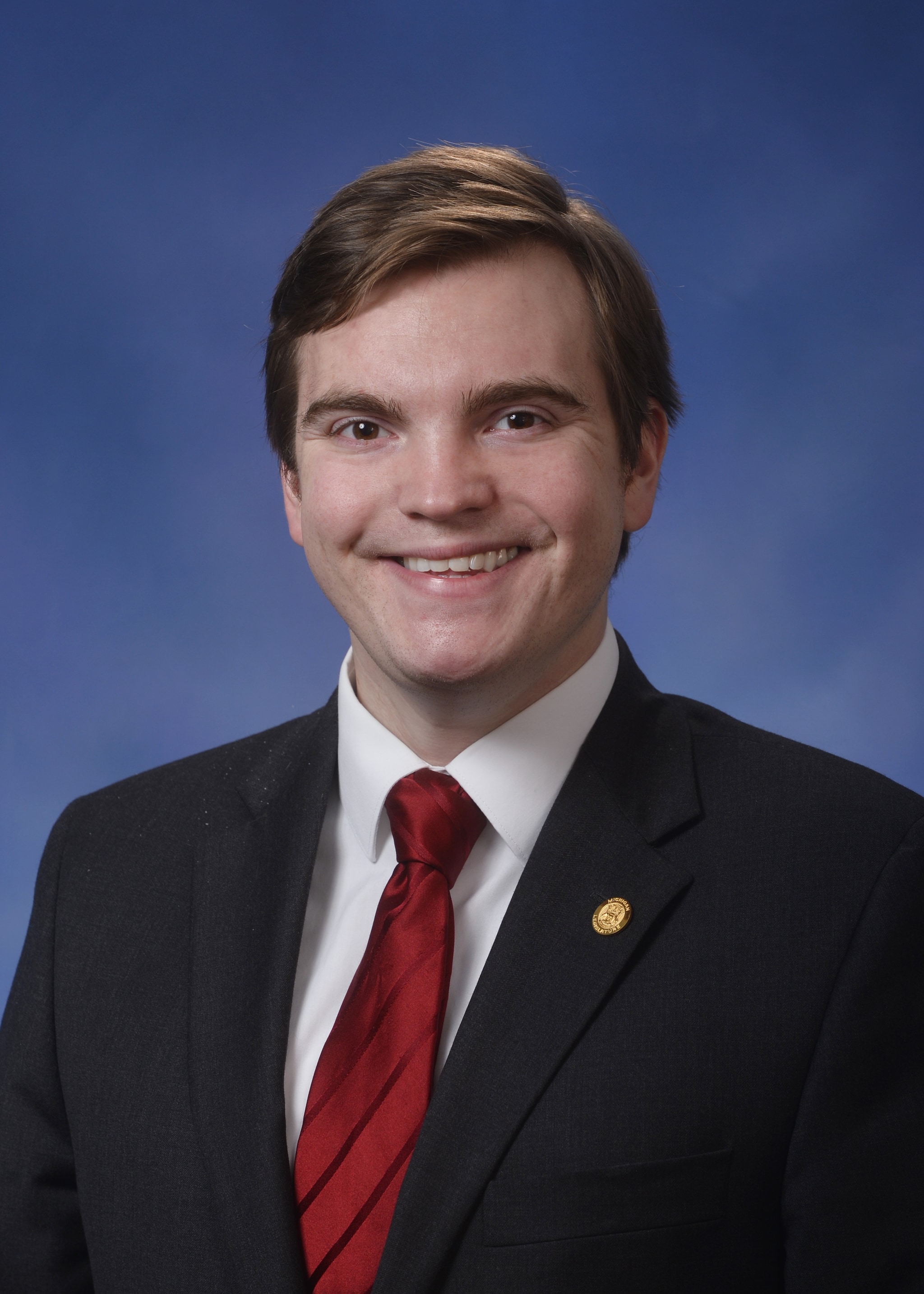 A Michigan lawmaker has proposed legislation that would allow lawful gun owners to carry concealed firearms into gun-free zones.

The legislation, sponsored by Upper Peninsula Republican Rep. Beau LaFave, would let all gun owners with concealed carry permits carry their firearms into current gun-free zones, such as churches, bars, and hospitals.

“As it turns out, criminals are ignoring pistol-free zones. I wish that were not the case, but we do not live in a Utopia,” LaFave said in a statement. “If the bad guys are going to carry guns into gun-free zones, I want to give the good guys the legal ability to protect themselves and their families.”

The four-bill package would eliminate the permit requirement to carry concealed firearms in places where the practice is currently allowed. To carry in gun-free zones, however, gun owners would still have to obtain a permit.

“It’s a disgrace that honest, law-abiding people are required to pay a fee and obtain a license from the government to exercise a right guaranteed in our constitutions,” LaFave said. “It’s time to eliminate undue burdens that have been placed on Michigan gun owners for far too long. We must ensure that lawful people are not prosecuted for exercising a right laid out in the U.S. and Michigan constitutions.”

Under the proposal, private facilities would still be able to deny entry to those carrying concealed weapons if the owners so choose.

The bills have been referred to the House Judiciary Committee for consideration.