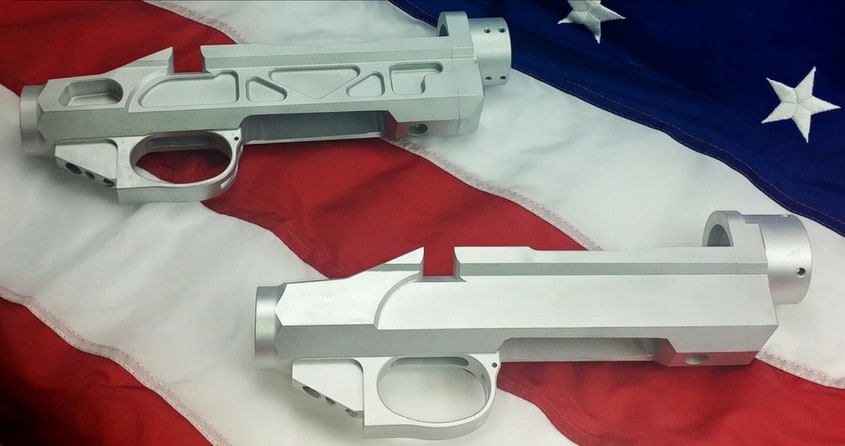 The updated modular chassis provides the same versatility for custom rifles as its predecessors, allowing for use of popular handguards. BDG says that despite bolt actions’ reputation for precision when it comes to long range shooting, the AR-15 takes the take when it comes to versatility due to the platform’s countless options to personalize fit and function. The BDG Modular Chassis, however, marries bolt action precision with AR-15 versatility in a fully customizable rifle build.

“The possibilities are truly endless,” Sonya Wilt, Vice President of Marketing for BDG said in a press release, “The BDG Chassis Core is the perfect platform for all shooters.”

The smooth chassis retails for $495 while the lightened version features an elevated price tag of $545.