Women use stun gun on security guards during robberies 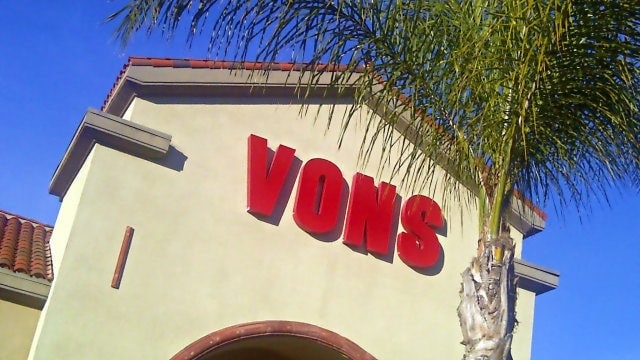 One of three women suspected to be involved in a a pair of robberies in Arcardia and Temple City, California, used a stun gun on security guards to avoid capture, authorities said Friday.

During the robbery, a security guard confronted the women, trying to stop them from leaving with merchandise for which they hadn’t paid, according to Arcadia police Sgt. John Bonomo. One of the women then shocked the security guard with a stun gun.

“Fearing for his safety, he stepped away and watched as the three women entered a red vehicle,” Bonomo said. “The vehicle was last seen fleeing east on Naomi Avenue.”

The women, described as black and in their mid 30s, are suspected in another robbery that occurred about an hour before the Arcadia robbery.

During the earlier robbery, two women entered a Temple City CVS Pharmacy and proceeded to start stealing clothes. A security guard then confronted the women and was also shocked by a stun gun.

The women then got into a red car and sped away. The CVS security guard was inspected by paramedics but was not taken to a hospital.