Last week the Massachusetts Historical Society announced it had acquired a collection of Shaw’s papers, photographs and relics, to include his engraved Wilkinson sword, which he was carrying when he was killed. 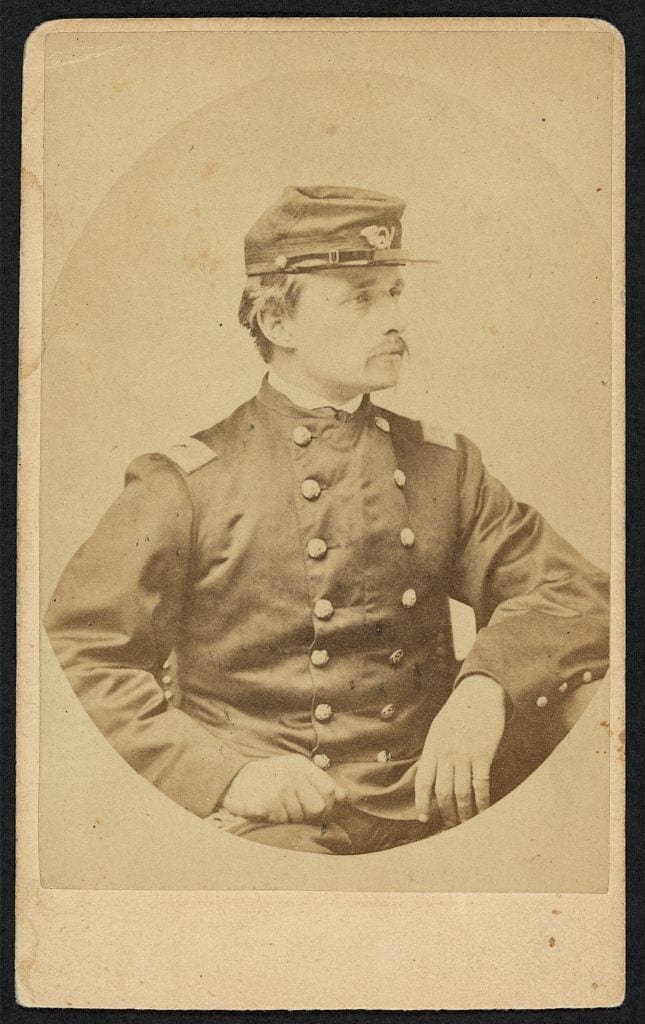 “To have located ‘the holy grail of Civil War swords’ is a remarkable discovery,” said MHS President Dennis Fiori in a statement. “Through an amazing research effort, our curator and staff were able to put together a detailed timeline to authenticate the sword.”

Shaw, an abolitionist who led the all-black regiment in the attack on Fort Wagner, at Morris Island, South Carolina, in 1863, was immortalized in the 1989 film Glory, where he was portrayed by Matthew Broderick, and in a monument on Boston Common.

At just 25 when he was killed, Shaw had volunteered to serve as a private when the war began and had fought at the battles of Cedar Mountain, and Antietam, rising to the rank of Captain, before he was approached about leading the 54th, a novel unit for its time — the first African-American regiment raised in the North during the war.

The English-made sword, bearing Shaw’s initials, was given to him as a gift by his uncle after he was promoted to colonel just three months before the battle that claimed his life. 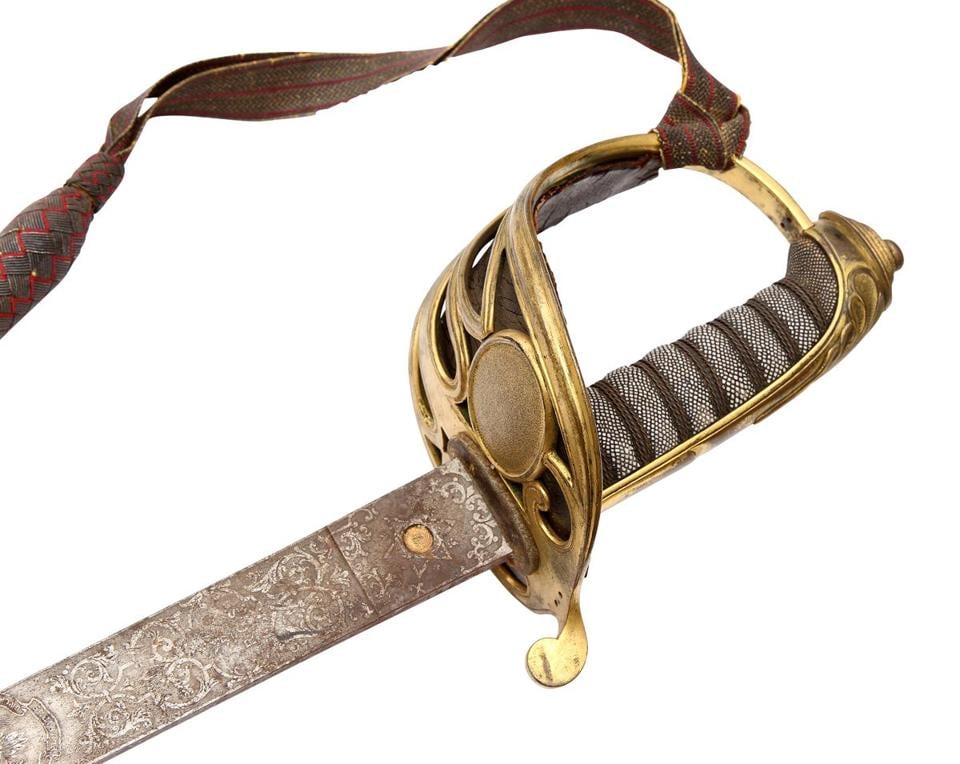 Col. Robert Gould Shaw clutched the sword in his hand until he was killed in battle by enemy troops at Fort Wagner. (Photo: Stuart C. Mowbray via The Boston Globe)

Stolen from his body before burial, it was only returned to the family after the war and floated around the family until discovered while clearing out an attic of one of Shaw’s descendants. Three of his sister’s great-grandchildren decided to donate the relic to the historical society.

The 54th was famous among federal regiments in the war, containing numerous historically significant figures including Sojourner Truth’s grandson among others, and veterans of the unit marched at the dedication of the monument to Shaw and the regiment in 1897 while a mural portraying his death was created in Washington D.C. in 1943. Glory won three Academy Awards, including best-supporting actor for Denzel Washington.

Shaw’s sword is set to go on display on Monday, the 154th anniversary of the 54th’s date with destiny.

“It will be displayed with other Civil War items from our collections for a limited time this summer so that experts and visitors alike can finally see a piece of history that has been searched for since July 1863,” said Fiori.