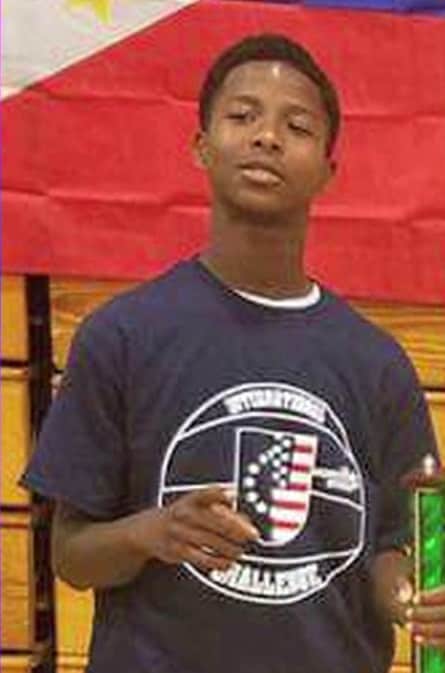 A new basketball league in Hartford, Connecticut, called “Shoot Hoops Not Guns,” started up Saturday night in honor of a fatally shot teen.

NBC News Connecticut reported the league is intended to keep kids off the streets by offering a safe activity and was started in honor of 15-year-old Keon Huff Jr., who in early March was shot and killed by another teenager in a Hartford apartment building.

Wearing shirts with a printed image of Huff Jr. on the front, around 200 kids participated in the league Saturday night at the Wilson-Gray YMCA.

A handful of organizations donated money to fund the league, which friends and family hope will make a difference in the community.

“I think they are good places for kids to stay out of trouble. It gives them a place that’s safe where they do what they love, play sports,” said Amari Wells of Hartford.

The league will last until the end of August, running from 2 p.m. to 11 p.m. every Saturday night.