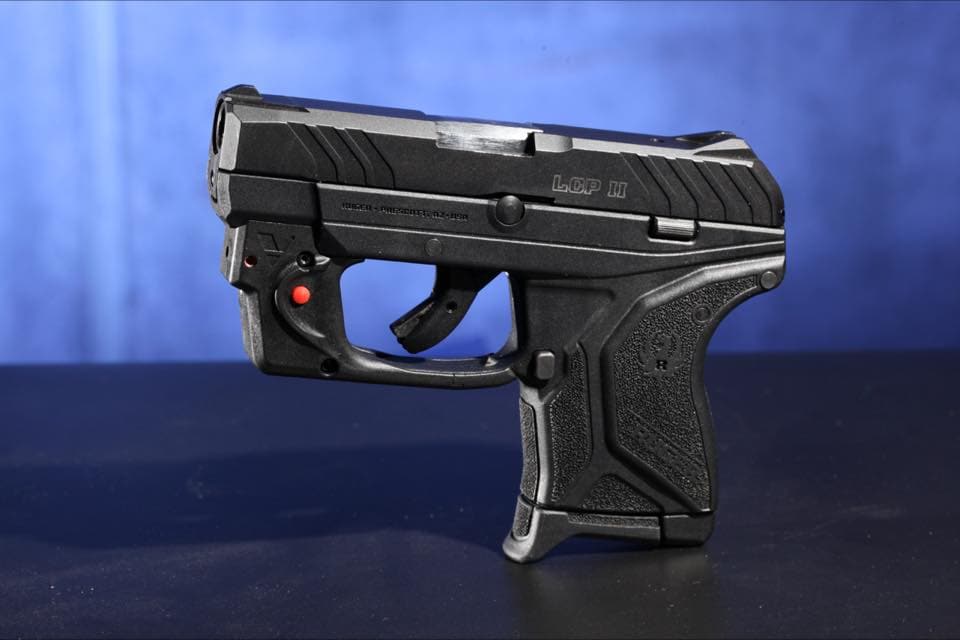 The company currently offers a host of goodies built for Ruger’s updated LCP pistol to include the Viridian Green Laser, Elite Red Laser and the Reactor RTL lighting system with Radiance. In addition, Viridian touts itself as the only company that currently offers a green laser option for the LCP II.

Like its counterpart, the Reactor Elite Red Laser Sight is powered to the maximum allowable strength and is dialed in to be seen at two miles at night. The Elite Red offers constant and pulse modes, weighing in at just .78 ounces and priced at $129.

Both the green and red models boast low battery indicators.

The Reactor RTL lighting system with Radiance improves visibility with a powerful 140 lumen light, according to Viridian. Featuring instant on and the popular ECR holster, the system touts two modes — constant and strobe. Also equipped with a low battery indicator, the Reactor system alerts users when power is waning. The Reactor RTL comes in at $129.

“We pride ourselves on speed to market with innovative solutions for popular products,” said Viridian Weapon Technologies Direct of Sales Andy Scott in a statement. “Partnering with top companies prior to the announced launch of their introductions really sets Viridian apart. We have been shipping laser and light options for the Ruger LCP II since February of 2017 and are still the only company to offer sighting accessories for this great everyday carry pistol.”

In addition to offering standalone accessories for the LCP II, Viridian and Ruger have partnered up to offer a LCP II that comes standard with the E-Series Laser pre-installed. The package currently carries a price tag of $439.