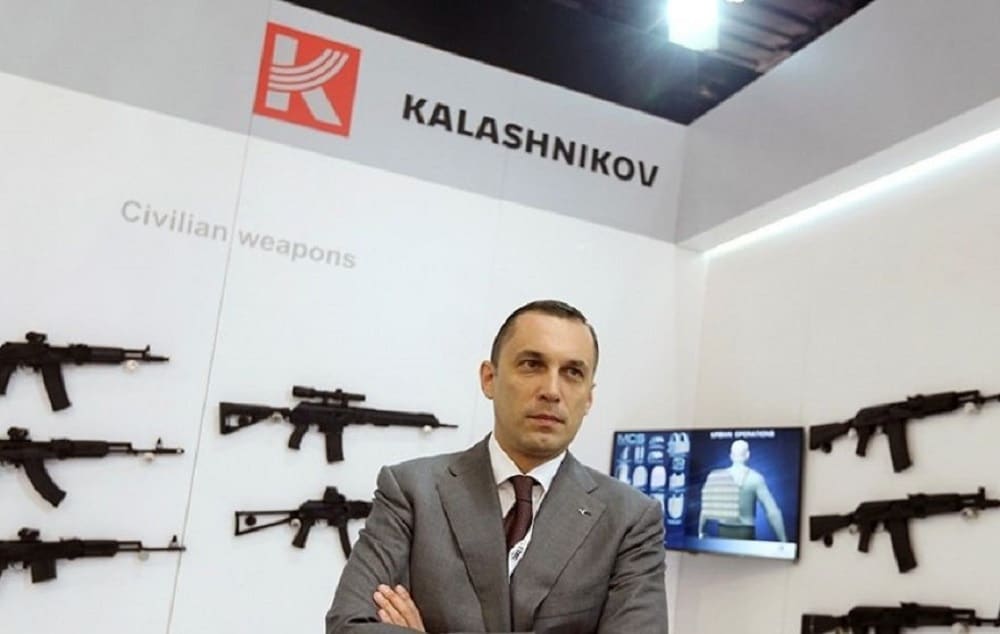 Russian arms manufacturer Kalashnikov has found success even after U.S. sanctions ended the company’s plans of making it big in the U.S. market.

By redirecting its focus to governments in Asia, Africa, and elsewhere, the Russian company has been able not only to survive but to thrive, the Wall Street Journal reported.

“The sanctions turned a civilian-focused company into a military one,” said Alexey Krivoruchko, chief executive of Kalashnikov Concern.

Kalashnikov revenues more than doubled in 2016, totaling around $300 million, and are predicted to double again in 2017.

While the company no longer makes the well-known AK-47, its current rifles offer the same sort of simplicity and reliability at cheap prices, according to executives and analysts. Kalashnikov has also expanded its reach into shipbuilding and drone manufacturing.

A once stagnant company stuck in a sluggish Russian economy, the arms manufacturer has been bolstered by both state and private investors to the tune of 12 billion rubles ($202.6 million) over the last three years. That investment led to new managers, new equipment and the rebirth of a company once thought to be on its last legs.

Analysts note the investors have benefited from Kremlin ties, as chief of the state-holding company Rostec, Sergei Chemezov, has known President Vladimir Putin since his days in the KGB in Dresden, Germany.

Those Kremlin ties have reportedly helped the company secure loans and acquire the drone manufacturing company Zala. Mr. Putin himself has twice visited the Izhevsk plant and has hailed the company’s turnaround.