Politics behind Outdoor Retailer show's move from Utah to Colorado 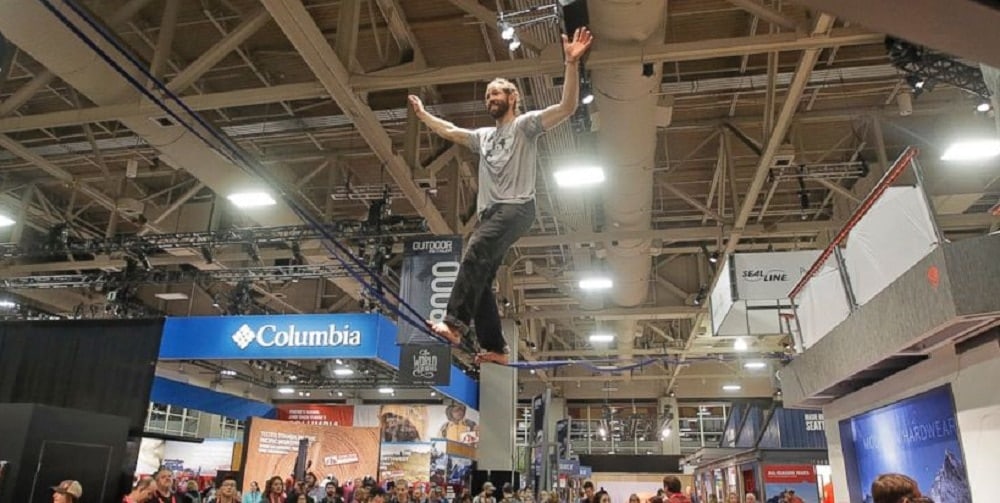 Politics has been cited as one of the main reasons the nation’s largest outdoor recreation show will be moving from Utah to Denver next year, the Associated Press reported.

The Outdoor Retailer trade show, which puts on two shows per year, will be leaving Utah after 20 years and moving to Denver due to Colorado’s more progressive political climate.

The move to Colorado was then solidified when Utah Gov. Gary Herbert signed a resolution aimed at getting rid of the new monument.

Colorado will now have three major outdoor trade shows, one ski-industry show in January and then two Outdoor Retailer shows in July and November.

Pate Maysmith, head of Conservation Colorado, said Utah politicians had hurt their own state’s spending funds by taking stances in opposition to those held by many in the outdoor industry. By losing the show, Utah will lose an estimated $45 million in annual spending.

Thee years ago, Colorado found itself in the same sort of position as Utah does this year, when magazine manufacturer Magpul Industries moved to Wyoming due to Colorado’s magazine limit.