Gently-used FBI surveillance van up for grabs on eBay (PHOTOS) 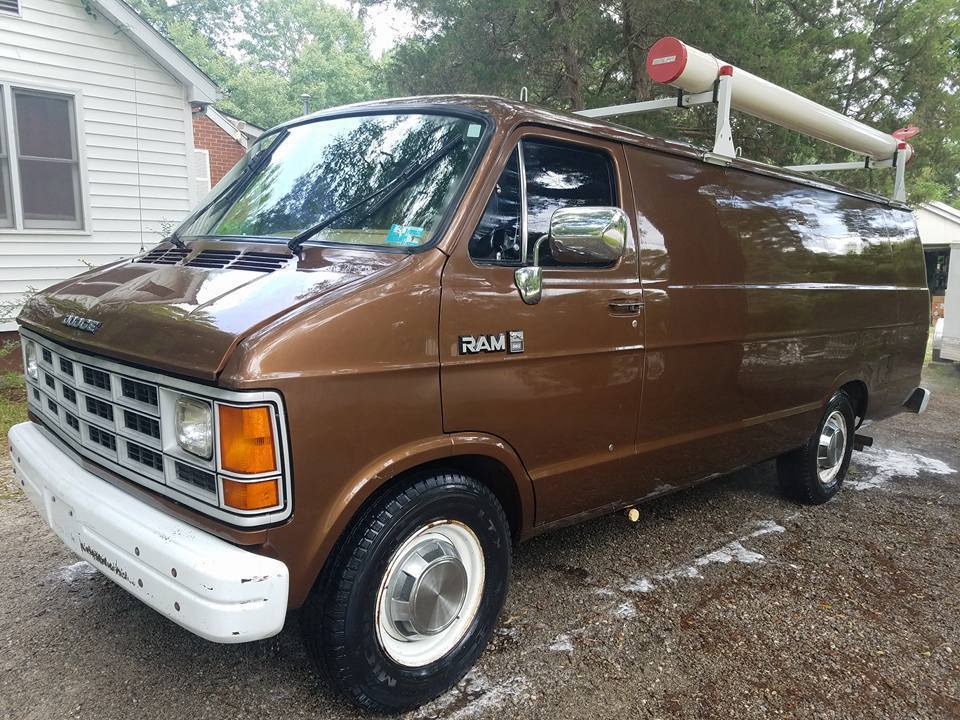 Seems like any well-maintained plumber’s van– but it only seems that way. (Photos: eBay)

If you are near Cary, North Carolina, and are a big fan of Ray Liotta movies, there is a nice earth tone van packed with 1990s electronics calling your name.

The former purported owner: the Federal Bureau of Investigation.

“This van was used by FBI Surveillance Crew and is equipped with a lot of extra stuff!” says the listing.

Among the aftermarket accessories are a whole wall of LCD screens, video and audio tape recorders, intercoms, “radars,” amps, 110v sockets and other swag gear for the windbreaker and polyester pants crew. 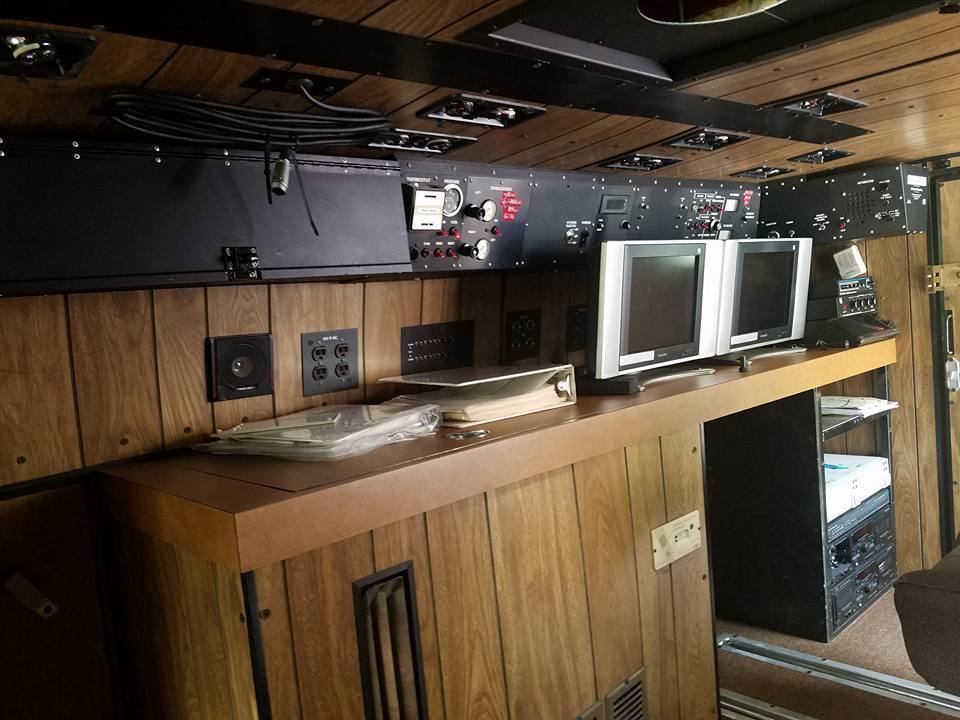 To make things livable in the paneled A/V center, there is a rear AC/heat unit complete with propane tank, house door locks so the crew can bolt themselves inside, and even the ability to turn the van’s engine off and on from the rear cabin. An onboard toilet is there for those special moments when eating gas station sushi while on a stakeout proves to be a bad idea. 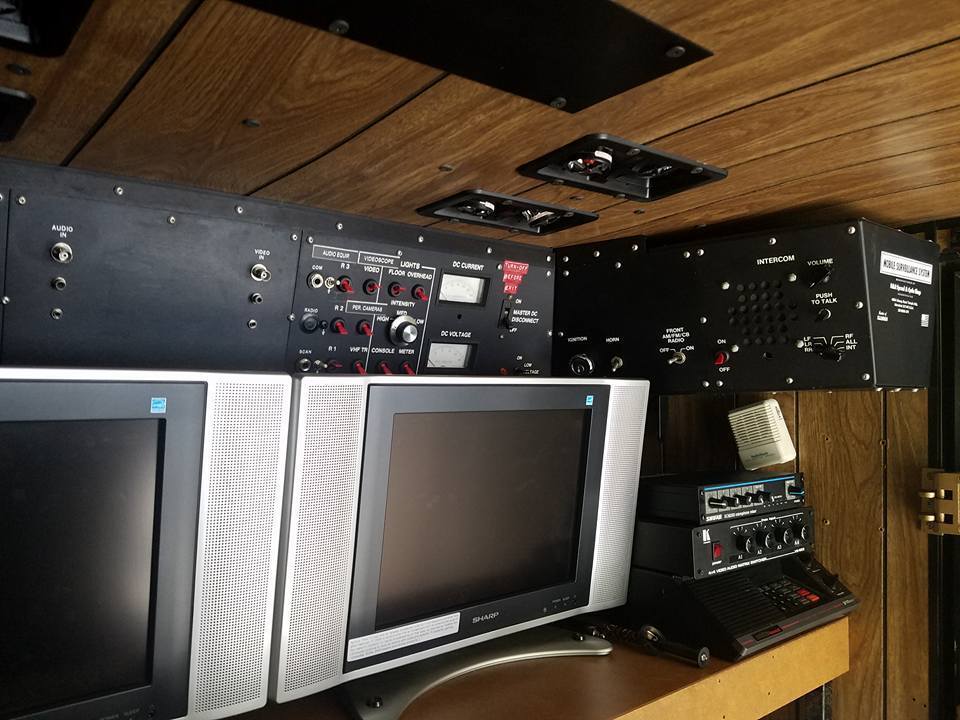 Mileage? Just 23,597, but you can bet the hours spent idling and being filled with farts are probably pretty high. As a bonus, the van still has some old tapes and notebooks left behind by the former owner. 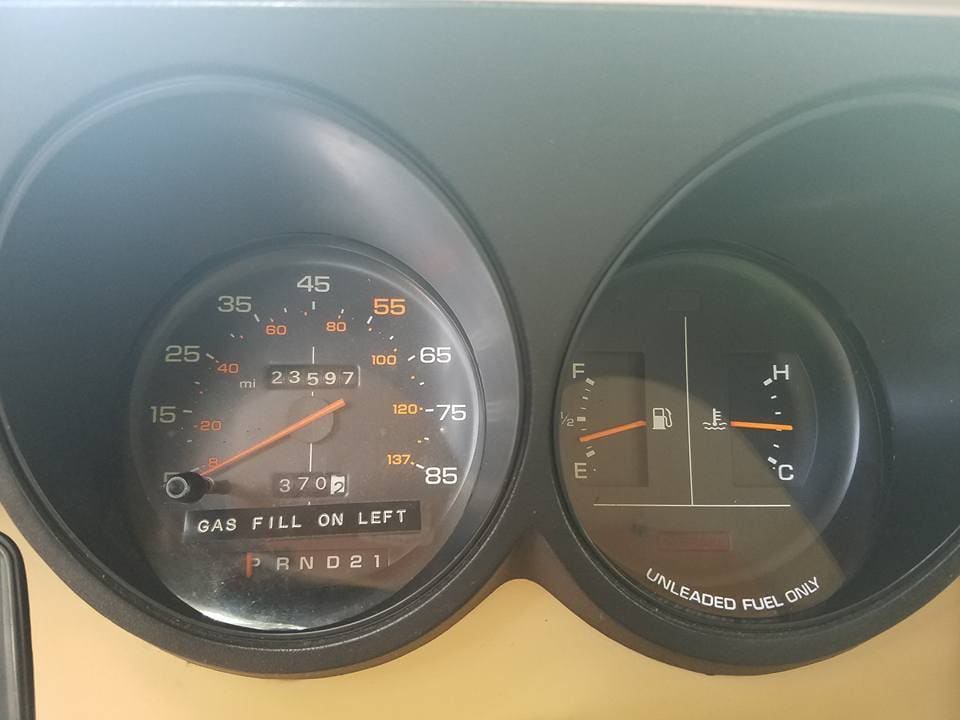 “This van was bought from the government auction for anyone wondering on ‘HOW?'” says the seller.

All you are missing is the fake mustaches and a few buddies to make this brown bomber a rolling experience.