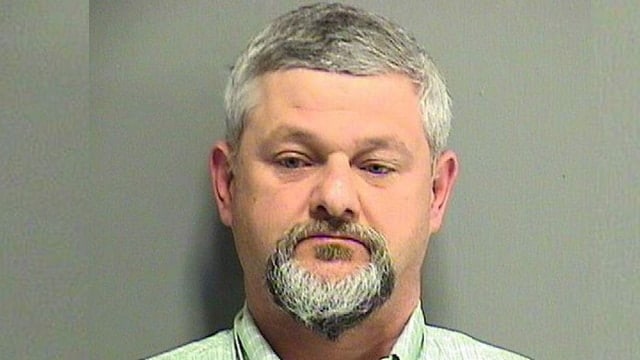 A former Drug Enforcement Administration task force officer pleaded guilty Thursday to a pair of charges in connection with an armed theft, as well as the embezzlement of seized funds.

Karl Newman, 50, of Kentwood, Louisiana, pleaded guilty to unlawful use of a firearm, and conversion of property by a government officer, according to a press release from the Department of Justice.

In accepting the plea deal, Newman admitted to using a gun in connection with a robbery that was disguised as an execution of a search warrant of a drug dealer in August 2015. He also admitted to taking $3,000 from seized evidence a couple months later.

Newman was indicted last year on several counts, but a superseding indictment reduced the number of charges. He faces five years to life in prison.

In early 2016, a source with knowledge of the investigation into Newman said “not all of the narcotics were making it to the evidence room.”

“These boys didn’t do this one time and get caught,” the source told The New Orleans Advocate.

His alleged co-conspirator, Johnny Domingue, 28, was charged with falsifying records in a federal investigation. His case remains open.