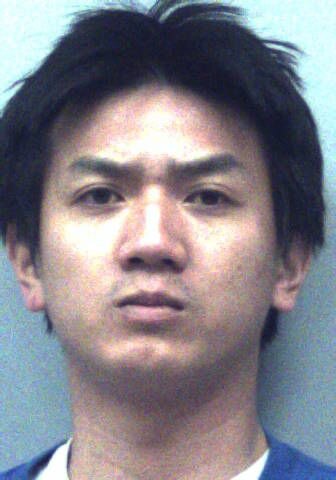 A former United Parcel Service driver hailing from Lilburn, Georgia, has been arrested and charged for stealing guns from a delivery truck this month.

According to a news release from the Lilburn Police Department, 32-year-old Seun Long Vang and his girlfriend, 26-year-old Chhun Nath Kheav, were both arrested on numerous charges related to gun thefts from a UPS delivery truck on July 11.

On July 12, police went to Main Street Guns in Lilburn to investigate an incomplete delivery suspected to be a firearms theft. Upon arriving, police discovered the box had been opened and resealed and that nine of 10 guns were missing from the package. The stolen firearms were worth $5,000.

After following up with UPS, investigators determined that Vang had not made the delivery but had left UPS with the package and then given it to another driver to deliver. Vang claimed he was running behind schedule and could not complete the delivery.

UPS then conducted its own internal investigation, which led to the firing of Vang after he gave inconsistent statements and revealed he had violated several policies.

Police were informed of Vang’s termination and that UPS suspected him to be the thief. This led Investigator Cody Belcher to visit Vang’s home, where he interviewed his girlfriend, Ms. Kheav, who admitted to possessing the stolen firearms.

During a subsequent search of Vang’s home, police found evidence of the firearms theft and thefts from other UPS packages. Methamphetamine and marijuana were also found in the home.

Police expect more charges to be filed once all the stolen items have been identified and linked to specific UPS packages.