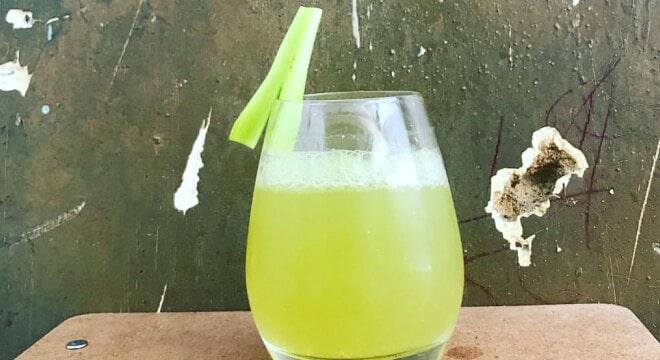 The eatery, owned by a former tax attorney from Toronto named Becky Brennan, was slammed for “slum cosplay” after posting a picture of a cocktail against one of the establishment’s walls with questionable holes. (Photo: Summerhill BK)

Classifying the owner as a racist, gentrifier and colonialist, community organizers in Brooklyn really don’t like the marketing of a “boozy sandwich shop” and its decor.

Summerhill BK, located at the corner of Nostrand Avenue and St. Marks in the Crown Heights area of the borough has drawn fire for posting images of their cocktails against a wall filled with fake bullet holes and cranking up a rumor the establishment once held a “backroom illegal gun shop.”

Though the eatery’s owner, Canadian attorney Becca Brennan, backpedaled on the gun claims and issued an apology, some in the community have been actively protesting the business, saying Brennan is trying to profit with marketing drawn from real inner city issues, which some deemed “slum cosplay.”

“Go out to the community,” Judith Lovell, who has lived in the area for more than 50 years, told the NY Daily News at a protest Saturday. “Find out what the needs are. This is not funny. People are dying every day. It’s absolutely terrible. And that’s why we’re gathered here today.”