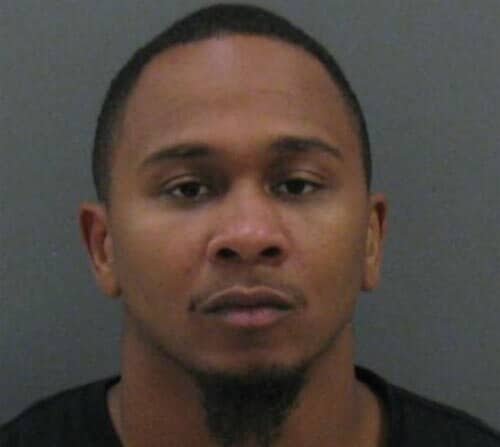 Demetrius Viney, Jr. was sentenced to 100 years in prison for being a convicted felon in possession of a firearm. (Photo: Ottawa County Jail)

A 24-year-old man from Holland, Michigan, was sentenced to 100 months in prison last week for charges stemming from a shootout that left the man’s friend dead.

Demetrius Viney, Jr. was charged and convicted of being a felon in possession of a firearm following the Sept. 11, 2016, shootout in the Hookah Lounge of Holland parking lot.

According to court documents, Viney had prior felony convictions for felony police officer assaulting, resisting, obstructing and possession of a controlled substance, which prohibited him from legally possessing a firearm. After the shooting, police located a 9mm handgun under a nearby rock, which was later determined, via DNA testing, to be the weapon used by Viney.

“Instead of becoming a law-abiding citizen, Demetrius Viney, Jr. chose to continue a life of crime, and it led to the death of his friend,” Thomas Chittum, acting special agent in charge of the Bureau of Alcohol, Tobacco, and Firearms, said in a statement announcing the sentence. “His lengthy prison sentence should serve as a warning to others who might consider making similar poor choices.” 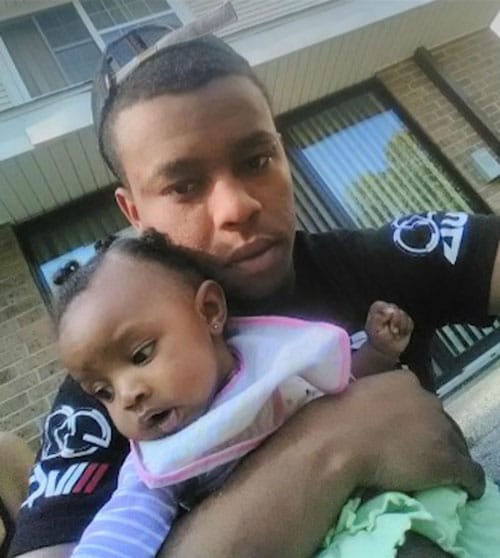 Anthony Lamb, pictured here with his daughter, was killed in a shootout that was instigated by his friend. (Photo: Wood TV)

Prior to the shooting, authorities say Viney repeatedly threatened his rival before finally acting on the threats.

In addition to his prison sentence, Viney, who has appealed the court’s decision, is required to serve three years of supervised release and pay a $1,200 fine.