After more than two years and $12 million, the world’s oldest commissioned warship has been restored to her original glory before she was returned to a Charleston dry dock over the weekend. 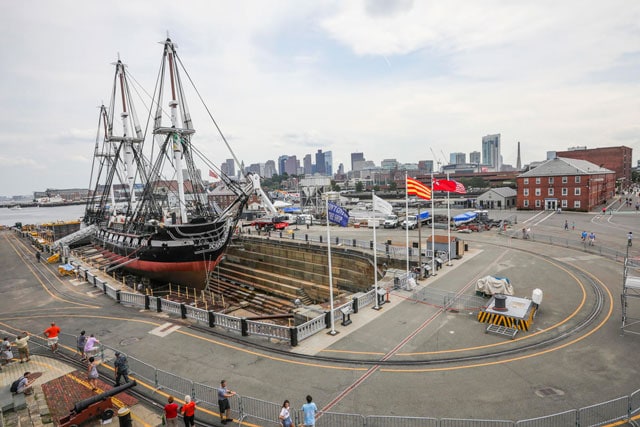 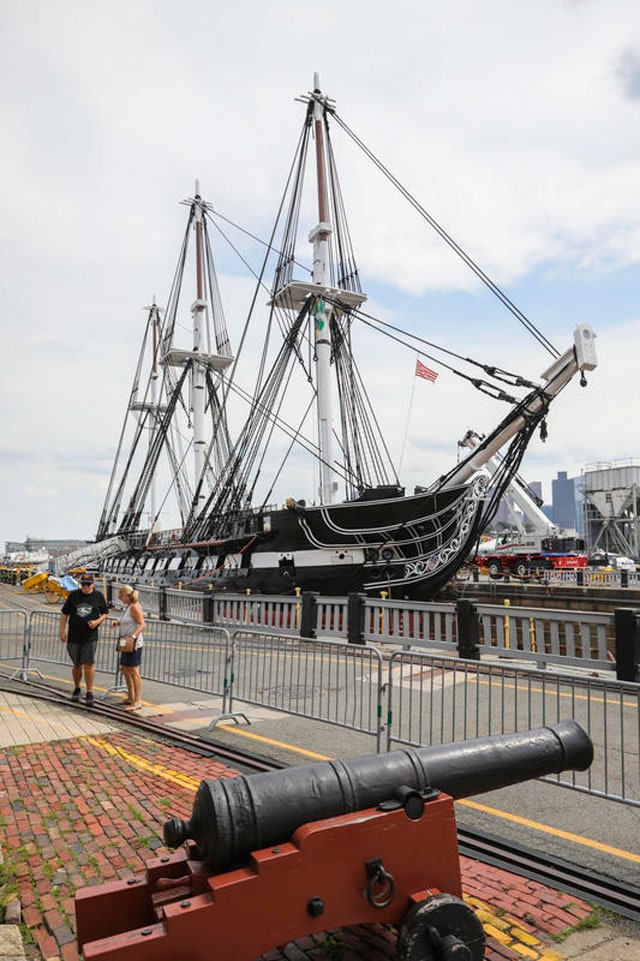 “She is so visible,” Fitz-Enz told the Boston Herald. “It’s not like walking into a museum and looking at a picture or a model — she’s there right in front of you and she’s only held back by your imagination.”

USS Constitution Museum spokesman David Wedemeyer said, “We’re extremely excited,” noting that they have waited more than two years for the completion of the restoration, which began in May 2015.