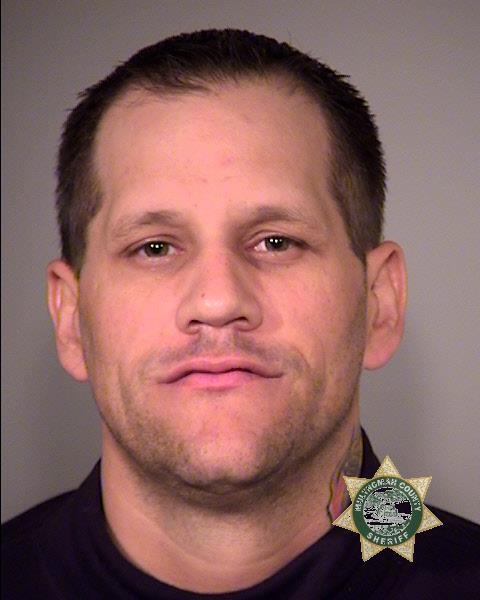 Taking a page from a Seinfeld script, the attorney for a conspirator who occupied the Oregon wildlife refuge last year said his client tested positive for morphine because of the poppy seeds on an “everything bagel” he ate, according to details recently uncovered by local reports.

When confronted with failed drug test results on May 22 showing Jason Blomgren testing positive for morphine, his lawyer, Robert W. Rainwater, explained: “it is our position that the positive urine sample test was caused by the bagel he ate for breakfast and not an illegal controlled substance.”

The comical explanation emerged after Blomgren tested positive for opiates and oxycodone this month. Rainwater then said his client may have a problem with addiction. Drug use is reportedly a violation of Blomgren’s release conditions.

Blomgren pleaded guilty last year to conspiring to stop federal employees from working at the Malheur National Wildlife Refuge through intimidation, threat or force. He was subpoenaed by the government to testify in trial against the occupation’s leader, Ammon Bundy, and other members of the occupation, but was never called as a witness.

The Bundys and others occupied the refuge for more than a month in protest over ranchers they said were being wrongfully imprisoned by the federal government. The occupation ended in January 2016 when a confrontation with law enforcement left one of the group’s members dead and led to the arrest of eight others.

A group of co-defendants, including Ammon Bundy, were found not guilty of all charges in October 2016, and a mixed bag of verdicts were handed down to another group of defendants in March.

Out of custody for more than a year, Blomgren has been ordered to stop eating poppy seeds, and on Monday the government withdrew its motion to find him in violation of his supervised release. According to a negotiated plea agreement, he is expected to be sentenced to probation on Aug. 28.