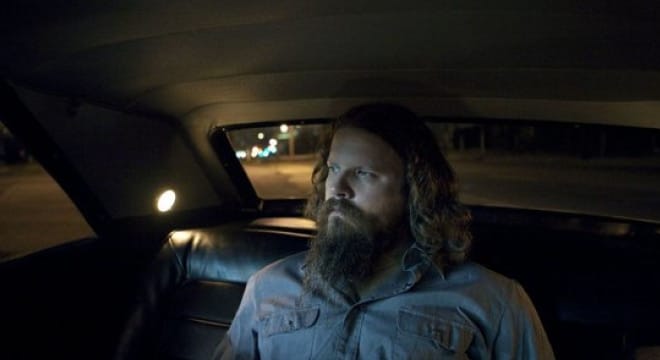 Johnson has not said why the show was scrapped over the weekend, but the general consensus is that it had something to a weapons policy banning bringing firearms into the venue’s backstage area (Photo: jameyjohnson.com)

While the country artist himself isn’t talking, the fracas over security at a venue in that lead to a scratched concert has drawn acclaim from advocates in favor of stronger gun laws.

The House of Blues in North Myrtle Beach has won acclaim from gun control groups following the cancellation of a planned Jamey Johnson show Saturday.

The live music venue did not elaborate on just what happened, only saying “Tonight’s artist refused to adhere to our safety and security guidelines and would not enter the building. Unfortunately, tonight’s show is canceled,” while offering refunds for those who bought tickets.

Shannon Watts, the founder of Moms Demand Action, released a statement Tuesday applauding the House of Blues and promoter Live Nation for the cancellation.

“Their no-weapons policy prioritizes the safety of all guests of the venue – artists and concertgoers alike,” Watts said. “Americans should be able to go to a concert or dance in a nightclub without the fear of gun violence. The Live Nation policy puts the security and safety of its customers first.”

Johnson, a Marine veteran, has not released a statement, but singer Melonie Cannon reposted a rant from drummer Tony “TC” Coleman saying the House of Blues put metal detectors between the group’s bus and the entrance and treated them like they were “terrorist.”