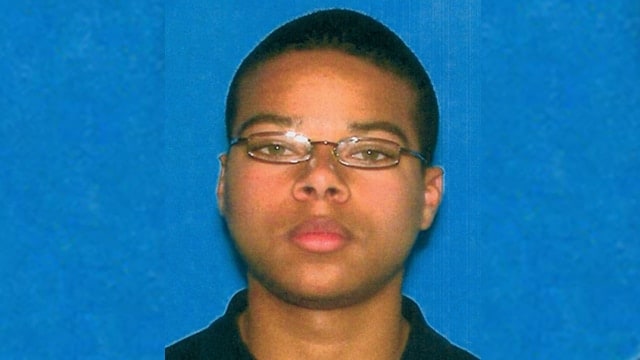 John T. Booker was arrested in April 2015 after he drove a van filled with explosives to Fort Riley with the intention of blowing it up.

A Kansas man was sentenced Monday to 30 years in prison for attempting to blow up a car bomb at a military base.

The FBI first started investigating Booker, also known as Mohammed Abdullah Hassan, in early 2014, when he wrote on Facebook that he wanted to commit jihad. “I will soon be leaving you forever so goodbye! I’m going to wage jihad and hopes that i [sic] die,” he wrote, according to a criminal complaint.

“Getting ready to be killed in jihad is a HUGE adrenaline rush!! I am so nervous. NOT because I’m scared to die but I am eager to meet my lord,” he wrote.

Soon after, Booker began talking with federal informants, telling one that he dreamed of fighting in the Middle East. He also proposed that he and the informant kidnap and kill an American soldier.

In March 2015, while under FBI surveillance, Booker and two informants went to Freedom Park near Marshall Army Airfield at Fort Riley in Kansas. While there, one of the informants recorded a video of Booker where he pledged allegiance to ISIS leader Abu Bakr al Baghdadi, and then made threats against members of the military.

“Wallahi” is an Arabic term for “I swear to God.” A week after making that video, Booker rented a storage unit and told the informants about it. Soon after, they started collecting materials to build a bomb.

After gathering inert explosive materials and other items, Booker devised a plan with the informants to build a car bomb and to blow it up at Fort Riley in a suicide attack. In April 2015, Booker made a second video in front of the phony explosive materials.

“You sit in your homes and you think that this war is just over in Iraq…Wallahi, we today we will bring the Islamic State straight to your doorstep,” he said. “You think this is just a game, wallahi when this bomb blows up and kills as many…as possible, maybe then you’ll realize it.”

On April 10, 2015, Booker and an informant drove a van containing the fake explosive device to Fort Riley. When he made the final connections to the device, which he believed would arm the vehicle, he was arrested without incident.

“If Mr. Booker had been successful in detonating a car bomb, the results could have been dozens, if not hundreds, of casualties,” said Darrin Jones, special agent in charge of the FBI’s Kansas City Division. “The FBI and our law enforcement partners remain committed to protecting the citizens of the United States and thwarting acts of terrorism.”