TSA discovers record amount of guns in carry-on bags, one in wheelchair cushion 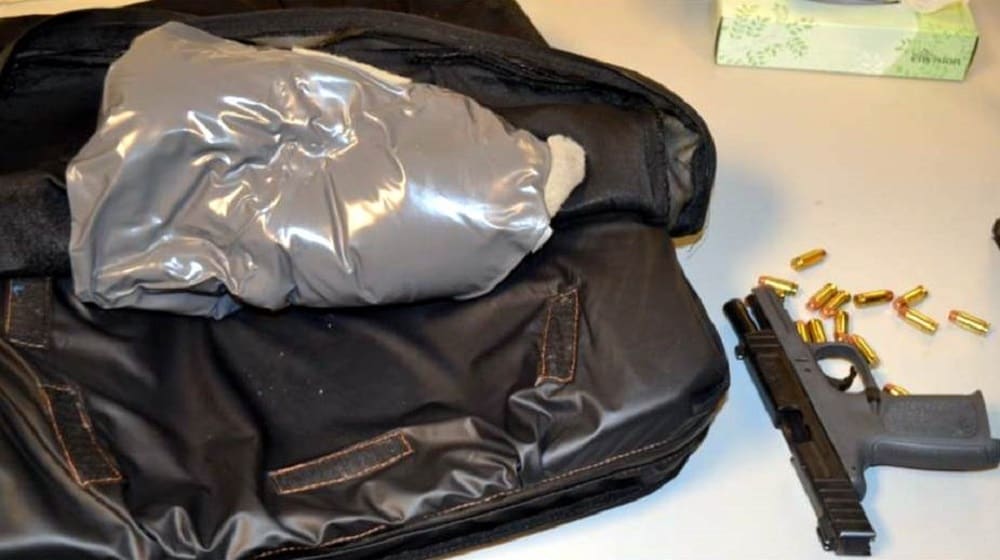 The Transportation Security Administration outdid itself earlier this month when it discovered a record amount of firearms in carry-on bags for one week, including a handgun hidden inside a wheelchair cushion.

The TSA blog reported that for the week of July 10-16, a record 89 guns were discovered in carry-on luggage in airports throughout the country. Of those firearms, 74 were loaded and 27 had a round chambered.

Among the discovered guns was a loaded .40-caliber handgun found hidden inside a wheelchair cushion at the Knoxville McGhee Tyson airport. Also of note was a .22-caliber pistol found tucked inside the rear wasteband area of a traveler after a LAX body scanner revealed an anomaly on the traveler’s person.

Another unusual item also surfaced in the record setting week, as a 120mm practice tank warhead was found in a checked bag in El Paso. According to TSA, anything resembling live ordnance, real or inert, is not allowed in either carry-on or checked luggage.

Firearms are allowed to be transported, so long as they are unloaded and locked in a hard-sided container as checked baggage. Passengers must declare firearms when checking the bag with the airline.