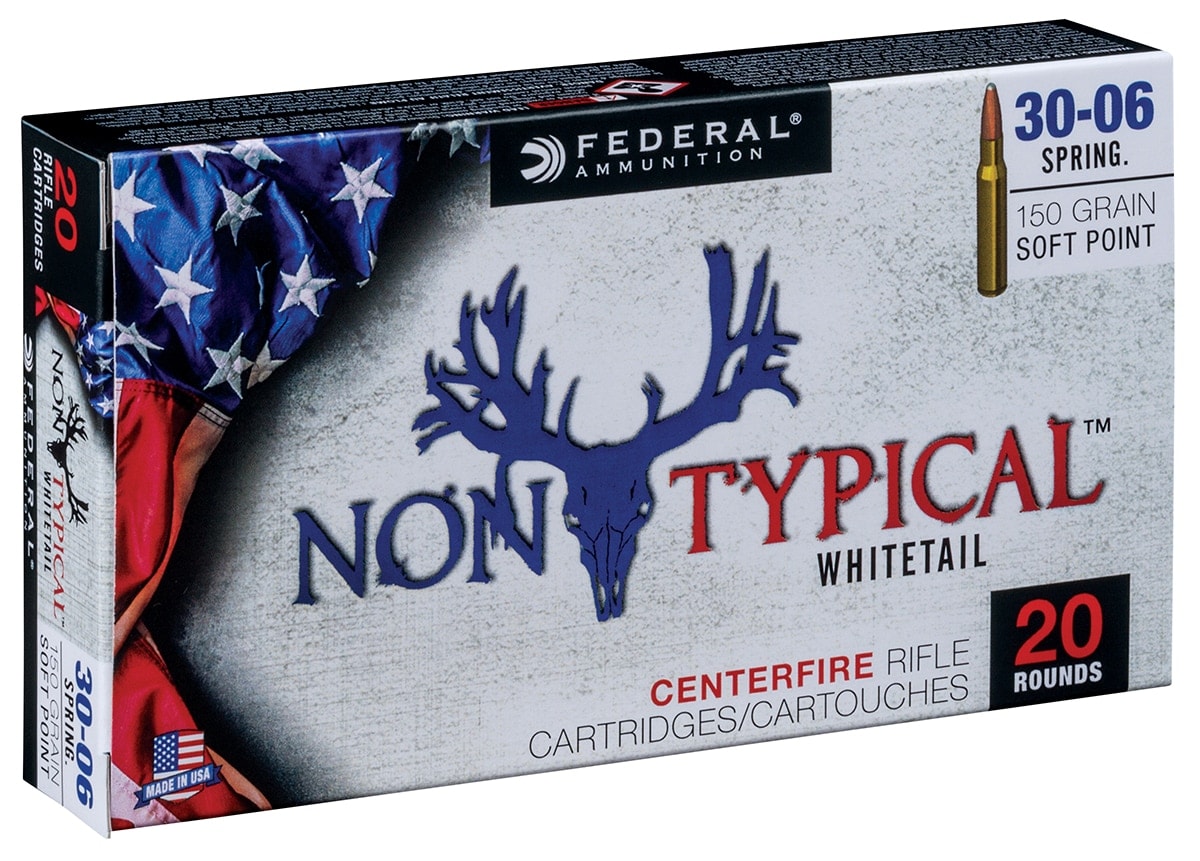 As the name implies, the Non-Typical Deer Hunting lineup is built specifically for the American deer hunter.

Federal Ammunition boasts that the new ammo series creates lethal wound channels on any whitetail and mule deer as well as other species.

Federal’s launch of the deer hunting ammunition lineup includes 13 total calibers to include 243 Win, 270 Win, 30-30 Win, .308 Win, 30-06 Spring., 7mm Rem and 300 Win Mag. In addition, the company also offers the ammunition in 6.5 Creedmoor — a round that has seen a recent explosion in popularity due to its ability to adapt to long range shooting environments.

Launched just ahead of hunting season, the Non-Typical Deer Hunting ammunition is on its way to dealers with prices ranging from $19.95 to $21.95.