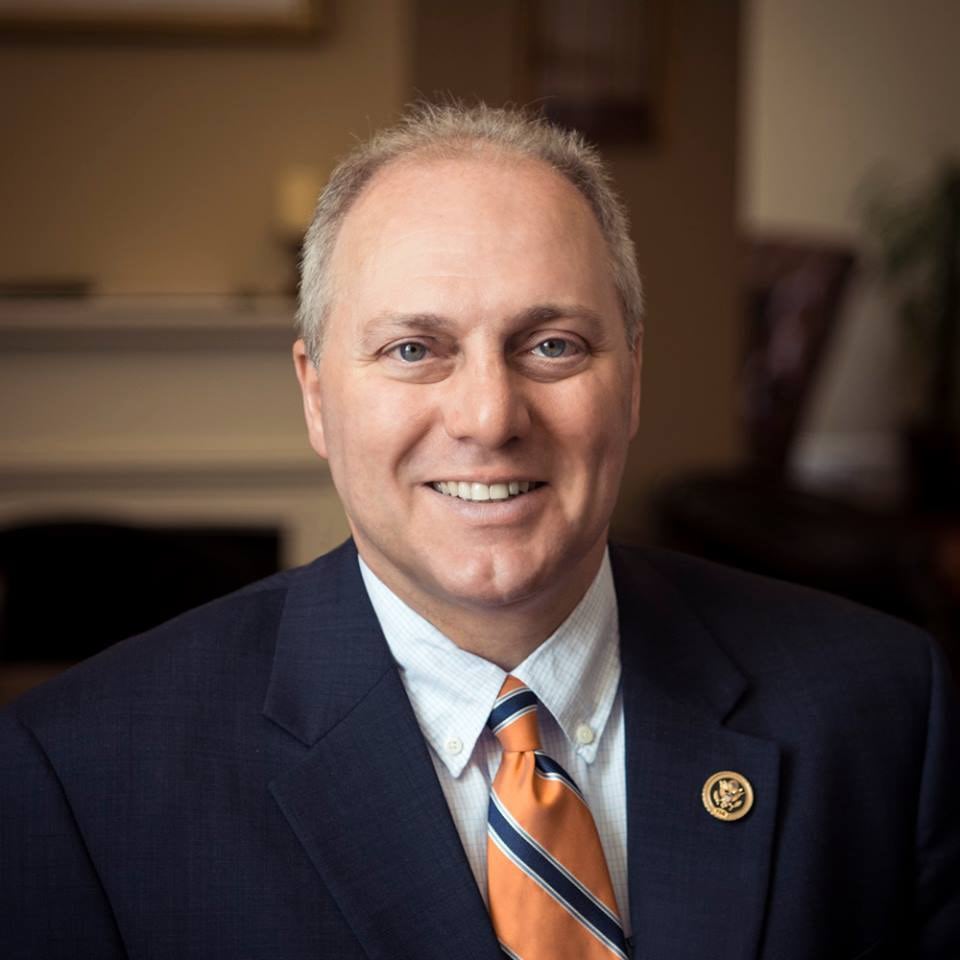 The Louisiana congressman and four others were shot June 14 during practice for a charity baseball game at a park in Alexandria, Virginia. The gunman, 66-year-old James Hodgkinson, died after a shootout with Scalise’s security detail.

Scalise was rushed to Medstar Washington Hospital Center in grave condition after suffering a gunshot wound to the hip. He cycled in and out of the intensive care unit as he underwent multiple surgeries — the latest of which cleared a deep tissue infection.

“Congressman Steve Scalise has made excellent progress in his recovery from a life-threatening gunshot wound six weeks ago,” hospital staff said in a press release Wednesday. “Yesterday, he was discharged … and is now beginning a period of intensive inpatient rehabilitation. He is in good spirits and is looking forward to his return to work once he completes rehabilitation.”

Hospital staff said his family is “grateful” for Scalise’s care and the “outpouring of prayers and support during this time.”

Scalise surprised fellow congressional Republicans on the House whip team Monday evening with a phoned-in pep talk and news of his imminent discharge from the hospital. He will spend a few weeks in the rehab facility recovering, according to Fox News.